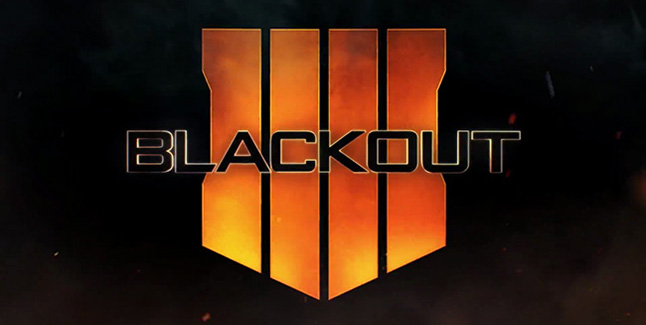 Starting September 10, PlayStation 4 players can tryout Blackout in the Blackout Private Beta. Xbox One and PC users be able to join the beta on September 14. The beta will end on September 17.

Here is an overview of Blackout, via Activision:

“Blackout drops players into a last-player-standing experience that is uniquely Black Ops. A true celebration of the series, Blackout features fan-favorite characters, weapons and iconic parts of classic maps, all in the largest map in franchise history complete with land, sea and air vehicles.”

Call of Duty: Black Ops IIII is due out for PlayStation 4, Xbox One, and PC on October 12.