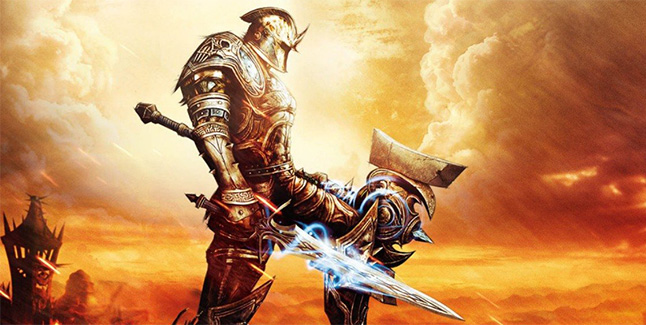 THQ Nordic has acquired the Kingdoms of Amalur intellectual property from 38 Studios, the company announced.

The deal also covered the acquisition of the Amalur based on the abandoned MMORPG project “Copernicus.” 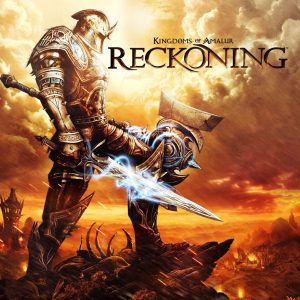 Here is an overview of the series’ latest release, Kingdoms of Amalur: Reckoning, via THQ Nordic:

About Kingdoms of Amalur: Reckoning

The minds of New York Times bestselling author R.A. Salvatore, Spawn creator Todd McFarlane, and Elder Scrolls IV: Oblivion lead designer Ken Rolston have combined to create Kingdoms of Amalur: Reckoning, a new role-playing game set in a world worth saving. Build the character you’ve always wanted and continuously evolve it to your style of play with the revolutionary Destiny system. Choose your path and battle through a master-crafted universe featuring some of the most intense, responsive, and customizable RPG combat ever.