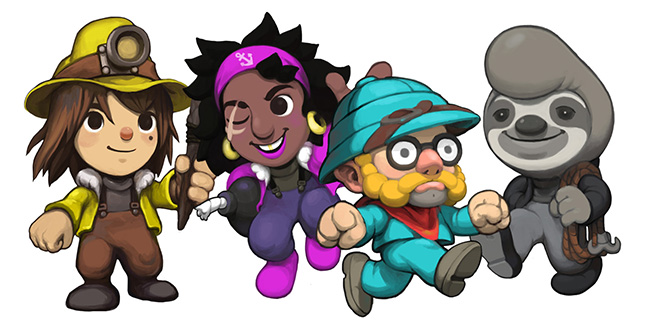 Mossmouth has released the first gameplay trailer and screenshots for its October 2017-announced Spelunky 2, as well as confirmed a 2019 release window. It will launch for PlayStation 4 and PC.

Read more details about the game in this PlayStation Blog interview with Spelunky creator Derek Yu. 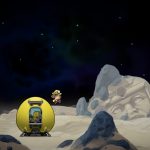 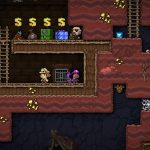 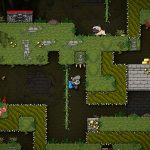 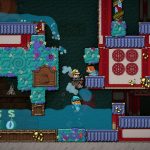 Spelunky 2 will be playable at the PlayStation booth at PAX West in Seattle from August 31 to September 3.