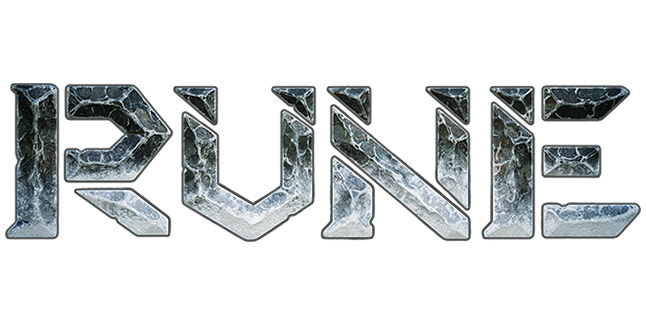 Human Head Studios and ESDF have announced with a new gameplay trailer that Rune, the open-world viking RPG set in the end of days, will arrive on Steam Early Access on September 19, 2018.

Aspiring vikings can now pre-order Rune at a 15% discount at presale.runeragnarok.com to be granted a bountiful gift from the gods – a variety of tier-exclusive in-game and digital bonuses.

Players can choose between three unique Founder’s Packs – the Warrior Pack ($29.99), Berserker Rage Pack ($39.99) and God Slayer Pack ($59.99) – each of which can be pre-ordered at a 15% discount between now and Sept. 18 using the offer code “Rune15.” Each set contains a Steam Early Access copy of Rune (valued at $29.99 at launch), as well as a variety of exclusive in-game and digital surprises, including the game’s official soundtrack, special gear and more.

“With Rune Classic, we worked to push the boundaries of PvP, and with this spiritual successor, we’re now pushing even further with intense, brutal combat mechanics not often seen in these type of games,” said Human Head Partner and Project Leader, Chris Rhinehart. “Use your enemy’s strength against them – literally rip off their arm and then beat them to death with it!”

In addition, the first 10,000 people to pre-order Rune at any tier will receive a digital copy of 2000’s original Rune Classic.

Set in Midgard during Ragnarok, the end of days, Rune lets players align with their chosen god as they pillage villages for powerful weapons and armor, complete quests for their deity and receive blessings of strength and magic, all to save the realm from the trickster god Loki! Adventure by land and sea across a vast world of wonder and danger alone, with friends or against real opponents in PvP battles. Drink mead and vanquish monsters, beasts, the living and undead with brutal Viking power.