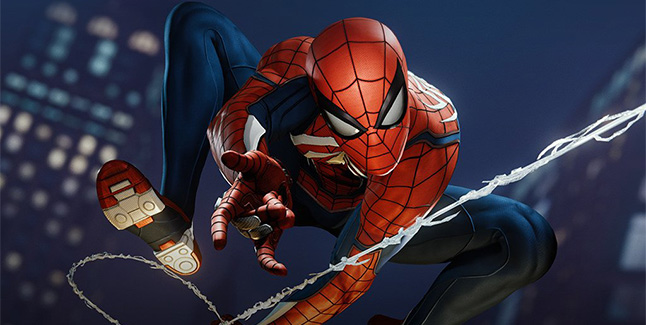 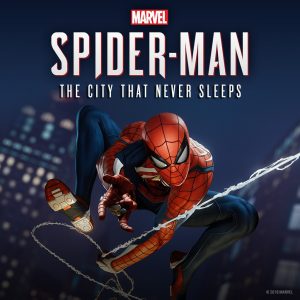 • October 23 – Marvel’s Spider-Man: The Heist – As you play the base game, you’ll realize that Felicia Hardy, aka Black Cat, is back in town and she’s leaving clues around town to toy with Spider-Man. In Marvel’s Spider-Man: The Heist, she finally reveals herself. Featuring new missions and challenges, as well as a brand new faction of enemies and three additional suits to unlock, you won’t want to miss it.

Marvel’s Spider-Man is due out for PlayStation 4 on September 7.