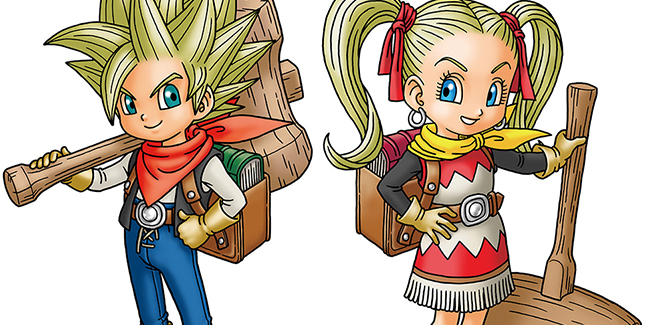 Square Enix recently hosted a broadcast from its Tokyo Headquarters in Japan, announcing the release date of Dragon Quest Builders 2. The game will launch for PS4 and Nintendo Switch in Japan on December 20th, 2018.

Alongside the release date, we get a trailer featuring the opening cutscenes and providing a look at the bonus blocks at the end. The broadcast also featured a lot of gameplay, including a sequence that showcased the release date built in the game.

Dragon Quest Builders 2 will be playable for the first time at Tokyo Game Show 2018 from September 20 to 23. A stage event featuring the latest information will also be held on the Square Enix main stage on September 22 at 14:00 JST.