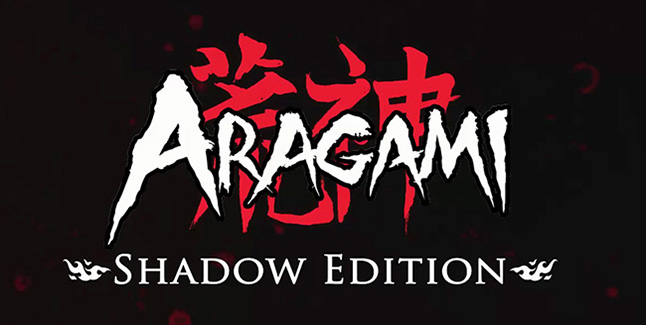 Publisher Merge Games and developer ?Lince Works have announced Aragami: Shadow Edition for Switch. It will launch physically and digitally this fall.

Check Out the Aragami: Shadow Edition for Switch Trailer:

Aragami: Shadow Edition will include the original base game, the Aragami Nightfall expansion, and all available downloadable content. The game and expansion both support full two-player online co-op and is cross-platform with PC and Xbox One.

“Aragami, the action stealth hit, has sold over 500,000 copies to date. Now it’s the turn of Nintendo Switch owners as Aragami: Shadow Edition gets set for a digital and physical release.

Aragami casts you as an undead assassin with the power to control the shadows. By manipulating the darkness you will be able to teleport via the shadows, create new paths to reach your targets, materialize weapons and abilities and even summon shadow beasts to dispose of your foes.

Aragami is heavily inspired by old-school stealth games like Tenchu and Metal Gear Solid, and more recent gems like Mark of the Ninja and Dishonored, but with an emphasis on bringing back the challenge these games ought to offer. 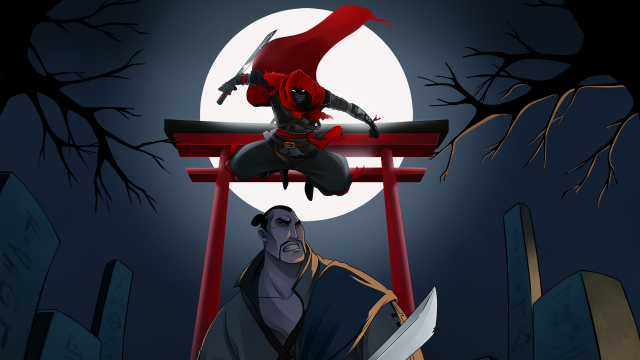 “We are huge fans of stealth games, but we feel that in the last few years ‘stealth’ in games has been diluted and doesn’t pose the same challenge. We wanted to fix that with Aragami, where you are outmatched, outnumbered, and alone,” said Aragami lead designer David Leon.

Aragami is built around two contrasting playstyles, which players can change between throughout without the game punishing them for doing so. Use your powers to play as a Ghost, remaining undetected and getting to your target without a whisper. Or play as a total Demon, slaying everyone in your path, using your powers to wreak havoc on your foes.

Aragami: Shadow Edition for Nintendo Switch includes the original base game, the Aragami Nightfall expansion and all the available downloadable content. The game and expansion both support full two-player online co-op that is compatible cross-platform with PC and Xbox.

Aragami: Shadow Edition is set for digital release on the Nintendo eShop in the fall. A physical version will be available in stores too.”