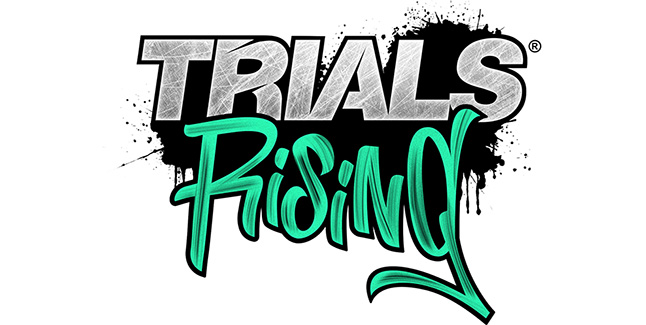 Trials Rising is bringing high-flying, hard-crashing motorcycle action back into the spotlight on February 12, 2019, when it launches on Nintendo Switch, Xbox One, PS4, and PC.

Players who want to take it for a spin early can register at trialsgame.com/beta for a chance to join the closed beta, which will run from September 13-16. Preorders are available now for both the Standard and Gold Edition, with the latter including the Expansion Pass that will grant you access to two major DLCs and much more. Anyone who preorders will also be rewarded with two rider packs featuring six customization items each, which allow you to dress your rider up in a multi-piece gorilla suit (the Jungle Rider Pack) or in an array of rugged cowboy gear (the Wild West Rider Pack).

Here’s Trials Rising gallery. Click on any of these image thumbnails to see the full-size screens: 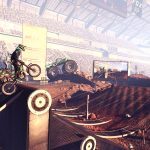 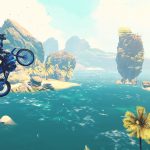 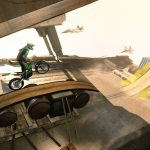 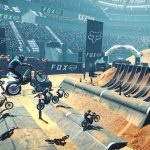 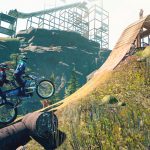 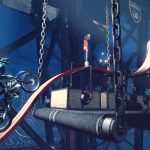 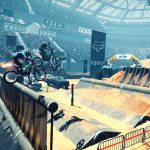 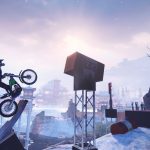 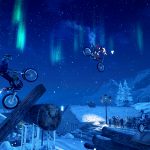 A worldwide tour awaits players in Trials Rising, including visits to eminently ridable versions of the Eiffel Tour and the Great Wall of China. As riders complete events and take on challenges, they will earn Fame and grow their standing as a Trials champion. Trials Rising will stoke the fires of competition by sending you notifications when your friends beat your high scores, and by introducing new Stadium Finals events. These three-heat showdowns pit you against a pack of seven competitors, with each round winnowing down the competition until only one champion remains. In addition to riding solo, players will be able to ride tandem, with two people controlling one bike in local co-op. It’s a challenging prospect, one that may test your friendships as much as it tests your Trials skills.