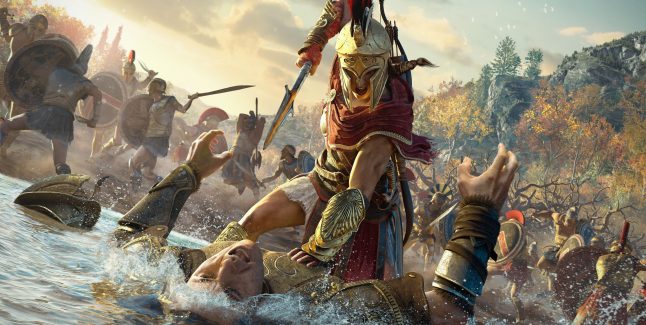 Assassin’s Creed Odyssey is an ambitious action role-playing game that places choice at the center of the experience. An all-new interactive dialogue system empowers players to forge their own path and impact the game’s world, characters and story to shape the future of Greece. Players will customize weapons and gear, master and equip new special abilities, and charge into massive battles between Sparta and Athens, pitting hundreds of soldiers against each other. The return of open-world naval combat allows players to seamlessly explore the open seas, customize their ship and recruit their own crew with unique perks. With the entire country of Greece to discover, from pristine beaches to vibrant cities, from the heights of snowy mountain peaks to the depths of the Aegean Sea, players will encounter Ancient Greece’s famous figures and myths as they live their own odyssey.

Here’s Assassin’s Creed Odyssey gallery. Click on any of these image thumbnails to see the full-size screens: 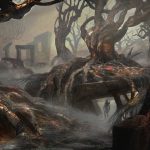 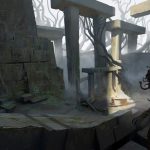 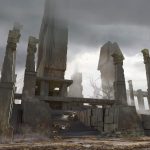 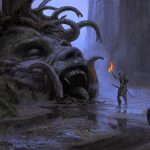 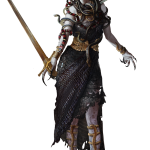 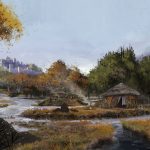 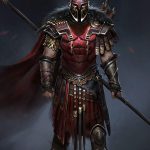 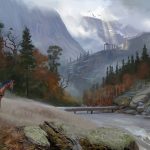 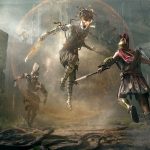 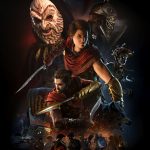 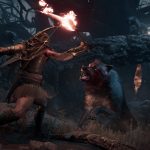 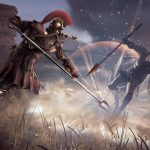 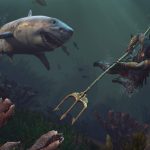 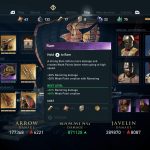 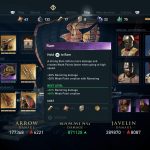 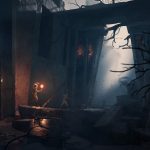 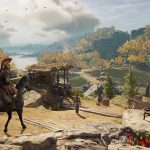 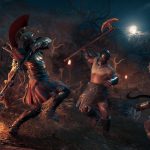 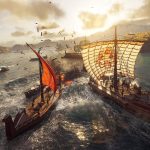 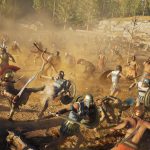 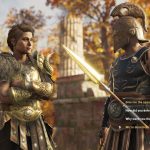 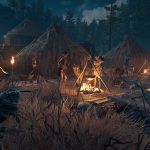 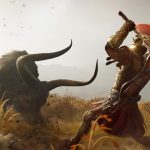 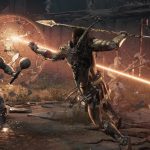 • Become a Legendary Spartan Hero: Embark on your journey from humble beginnings to living legend as Alexios or Kassandra. Customize your gear, upgrade your abilities, and personalize your ship on your path to becoming a Spartan hero.

• Ancient Greece Awaits: From the heights of snowy mountain peaks to the depths of the Aegean Sea, explore an entire country full of untamed environments and cities at the peak of Greece’s Golden Age. Unexpected encounters will breathe life into your story as you meet colorful characters, battle vicious mercenaries, and more.

• Choose Your Own Path: Your decisions shape the world around you with over 30 hours of choice dialogue and multiple game endings. Experience a living, dynamic world that constantly evolves and reacts to your every decision.

• Fight Epic Battles: Show off your extraordinary warrior abilities and shift the tides of battle during one of the deadliest conflicts of the time, the Peloponnesian War. Charge into epic clashes between Sparta and Athens in big battles pitting 150v150 soldiers against each other.

• Sail Across the Aegean Sea: Find uncharted locations, uncover hidden treasures, or fight your way through entire fleets in naval battles. Customize the look of your ship, upgrade weaponry to suit your strengths, and recruit crewmembers with unique perks, tailoring naval combat to your style.

• A Land of Myths and Legends: Discover a world rich with myths and legends. From ancient rituals to famed statues, come face to face with Greece’s legendary figures and discover the true nature of mythological beasts like Medusa and the Minotaur. 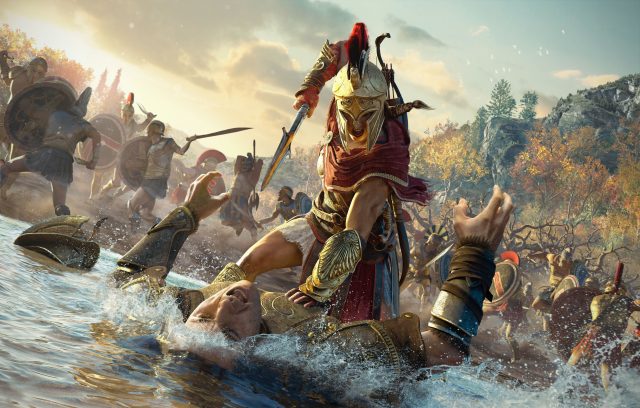 Assassin’s Creed Odyssey is due out for PlayStation 4, Xbox One, and PC on October 5.