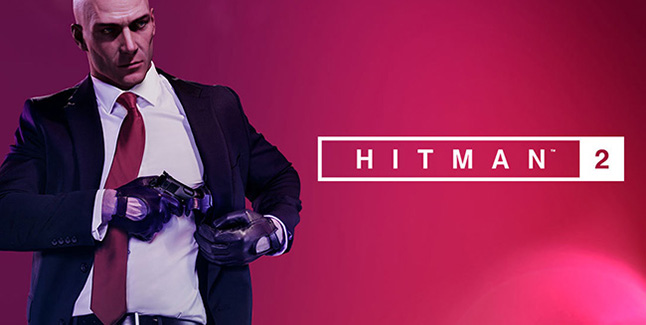 Warner Bros. Interactive Entertainment and IO Interactive have announced World of Assassination, an ever-expanding game world that will bring remastered locations from the previous game to Hitman 2.

Check Out the Hitman 2 ‘World of Assassination’ Reveal Trailer:

As new elements and game modes are continually added to Hitman 2, as well as the previous game’s locations, World of Assassination will offer a continuous experience that will never stop growing and never stop challenging players, defining the past, present and future of Hitman.

The Hitman Legacy Pack will be available to owners of the previous game for free. Owners of Season 1 can download the remastered and enhanced content once Hitman 2 launches without any additional costs. “We have been through an amazing journey with our fans and community and are extremely proud of the continued love and support,” said Hakan Abrak, CEO, IO Interactive. “This is our way to say a big thank you and give something back. We have finally revealed our long-term vision to deliver the World of Assassination, an ever-expanding continuous universe starting from Paris in Season 1, going all the way through to the end of Hitman 2 and beyond with our future endeavors. To create a universe like this is not only an ambitious task creatively, but also technically. I am in awe and admiration with our incredibly talented team and what they have achieved.” 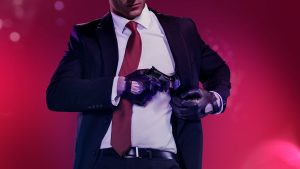 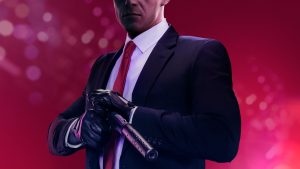 Hitman 2 is the follow-up to the internationally acclaimed video game, Hitman. Featuring entirely new hyper-detailed sandbox locations full of living, breathing environments to explore, Hitman 2 offers players the freedom to plan the ultimate assassination utilising an assortment of tools, weapons, disguises and a variety of stealth techniques to creatively trigger their own unique chain of events.

Hitman 2 also introduces new ways to play with the Sniper Assassin mode, a standalone feature that brings a co-op experience to the Hitman series for the first time, allowing two players to work together online to take down their targets. Sniper Assassin is available to play now as an early access bonus for consumers who pre-order the Hitman 2. Players can also enter the Hitman: Sniper Assassin Competition and put their marksman skills to the ultimate test for a chance to win the grand prize of getting their name and likeness included in future Hitman 2 content. For more information, visit: hitman.com/competition.