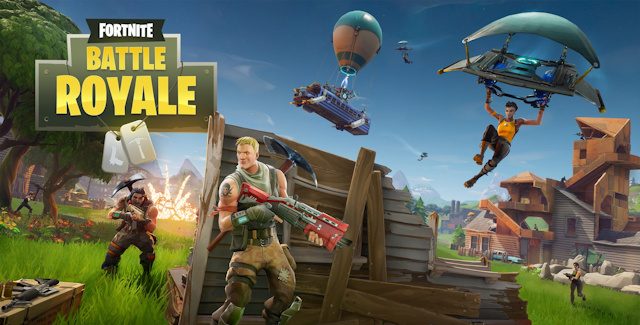 Welcome to the Fortnite Season 5 Week 7 Challenges & Treasure Map & Named Flags Locations Guide. Here you will find out how to get to the Named Location Flags & Treasure Chests Locations in Fortnite Battle Royale on PS4, Xbox One, PC, Mac, Switch & Mobile.

How To Find Search Challenge Locations In Fortnite Battle Royale – Season 5 Week 7: This video guide will show you Season 5 Week 7 of Fortnite’s Battlepass Challenges that include the Pleasant Park Treasure Map location and finding all of the Chest as well as the Named Flag locations around the map.

Challenge Locations covered for Season 5 Week 7 in the video guide are:

Note: Week 7 challenges have been delayed to Friday, August 24th at 4am ET/8am GMT. That’s why they are not working until Thursday.

Tips: Each Named Location has a flag pole at the center that you can collect. To complete this challenge you need to collect 4 center flags in a single match without dying.

For the Season 5 Week 7 treasure hunt challenge, you need to “Visit the center of named locations in a single match”. You can find the hidden battlestar to complete the challenge west of ???.

Tips: This week’s battle star challenge leads you north-west of Dusty Divot, where you can pick up the battle star between three trees.

AFTER completing all Challenges this week, a free Battle Star from the loading screen can be obtained.

Tips: The Blockbuster Challenge in Week 7 of Fortnite Battle Royal gives you a free Battle Star that you can pick up after you completed the weekly challenge sheets. After completing these challenges, you get rewarded a new loading screen that shows a Battle Star poking out in the back.

Reward: The battle star rewards you with a free battlepass level tier (10 stars) upon collecting it.

The Season 5 Week 7 secret Road Trip Battlestar #7 which shows the Motel sign can be seen in the back just before the pool.

To actually get the star to appear though, you first need to complete two sets from any of the weekly challenges (weeks 1-10).

Once two sets of them have been completed, this secret battle star can be collected. It will reward you with one full battle pass tier.