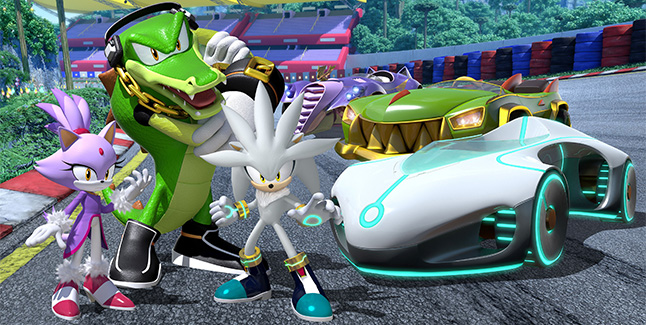 Vector the Crocodile, Blaze the Cat, and Silver the Hedgehog will be playable characters in Team Sonic Racing, Sega announced. The trio make up the game’s Team Vector. 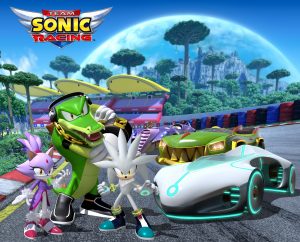 Both Team Vector and the previously announced Team Rose, as well as the new Ice Mountain track, will be playble in the game’s Gamescom 2018 demo build. Gamescom 2018 will run from August 21 to 25 in Cologne, Germany.

Here’s Team Sonic Racing gallery. Click on any of these image thumbnails to see the full-size screens: 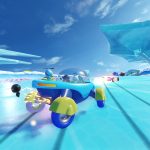 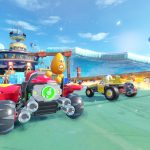 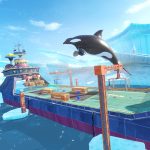 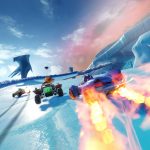 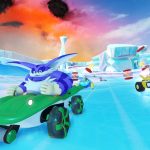 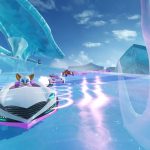 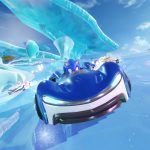 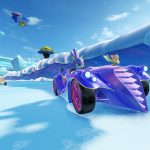 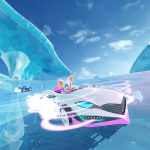 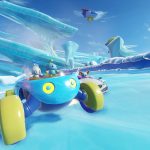 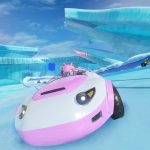 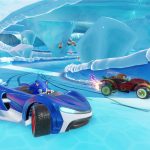 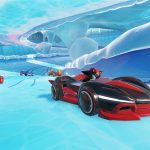 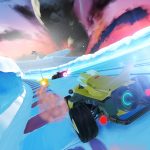 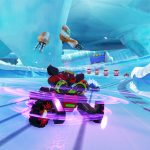 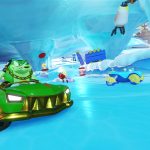 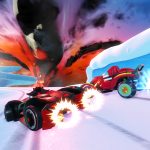 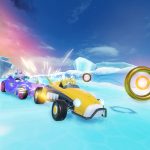 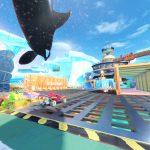 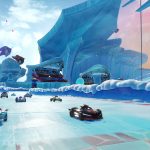 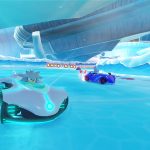 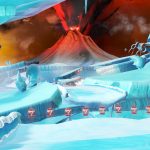 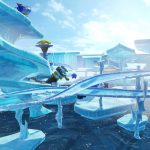 Team Sonic Racing is due out for PlayStation 4, Xbox One, Switch, and PC this winter.