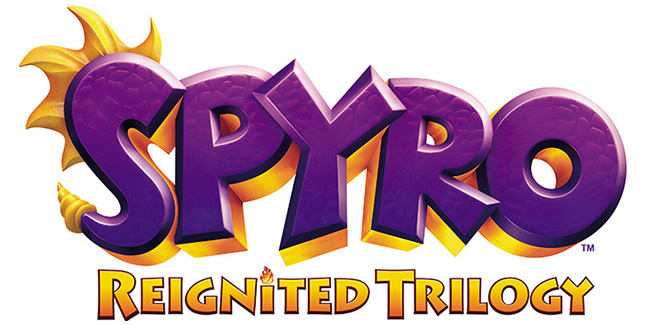 Activision has released a three-minute gameplay video of the Spyro 2: Ripto’s Rage! “Hurricos” Realm in the upcoming Spyro Reignited Trilogy.

Spyro Reignited Trilogy includes remastered versions of Spyro the Dragon, Spyro 2: Ripto’s Rage!, and Spyro: Year of the Dragon, and is due out for PlayStation 4 and Xbox One on September 21.