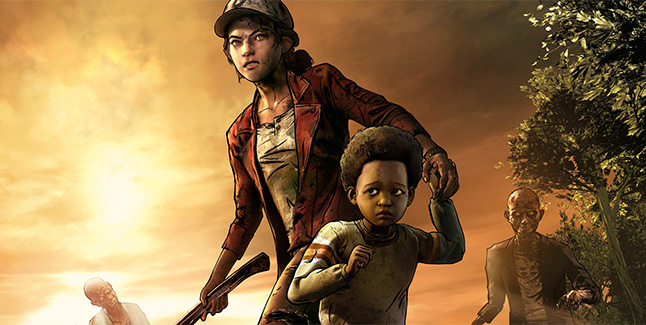 Telltale Games has released the official trailer for The Walking Dead: The Telltale Series – The Final Season.

Check Out The Walking Dead: The Final Season’s Trailer:

The trailer provides deepest dive yet into the upcoming season premiere. Episode one, “Done Running,” will introduce new visuals, mechanics, and characters to the series, and commence the final chapter in Clementine’s journey.