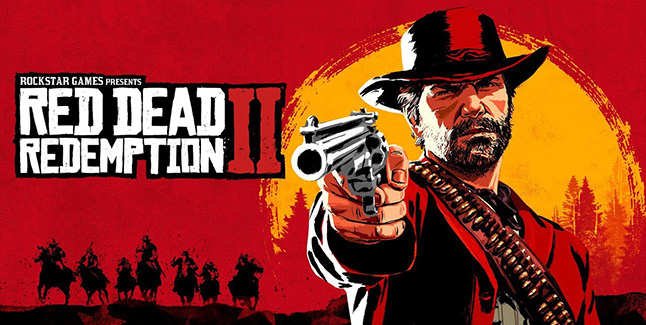 The video was captured entirely from in-game footage and in 4K resolution.

Red Dead Redemption 2 is due out for PlayStation 4 and Xbox One on October 26.