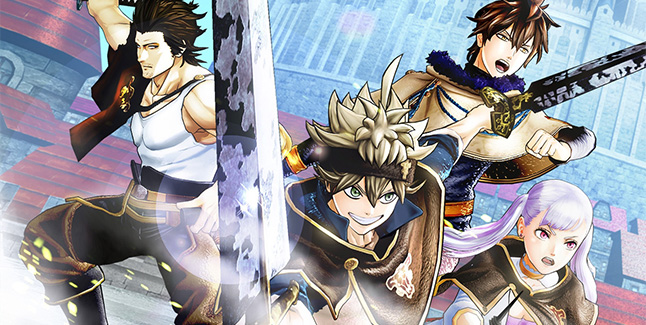 Bandai Namco has revealed that Black Clover: Quartet Knights will be running an Open Beta test August 17 – 20, 2018 for PlayStation 4. 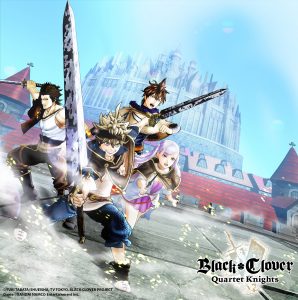 More details regarding the Black Clover: Quartet Knights Open Beta test can be found below:

Here’s Black Clover: Quartet Knights image gallery. Click on any of these image thumbnails to see the full-size screens: 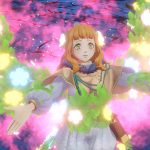 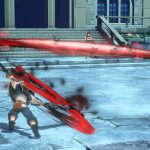 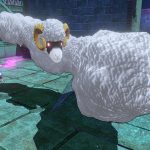 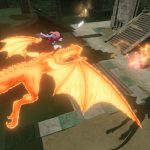 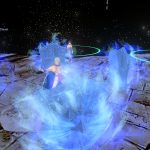 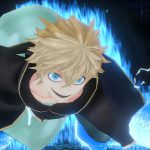 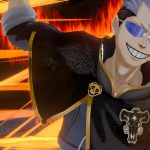 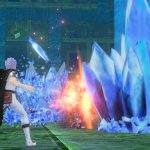 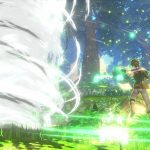 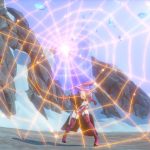 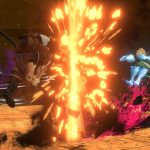 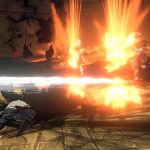 Modes & Features Available: The game modes available in this Open Beta test are as follows:

How to Join: Players will need to download the game client from the PlayStation 4 store to participate. The game client will be available for download staring August 15th at midnight and will be available for download until the end of the Open Beta. After downloading the client, players will be able to participate in the Open Beta test starting on August 17th, 2018 at midnight and ending on August 20th, 2018 at midnight. After playing the beta, players will be directed to a website to collect their thoughts and feedback about their gameplay experience. An exclusive DLC will be gifted for those who participate in the Open Beta, which will contain two color changes for each playable character in the final game.

For more information on how to participate in the Black Clover: Quartet Knights Open Beta test, visit: bandainamcoent.com/open-beta-test-details