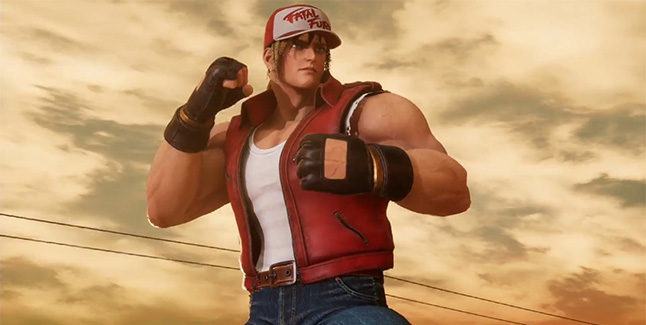 The end of the trailer announcing Terry Bogard also teases the return of Street Fighter EX characters Area and Sharon. 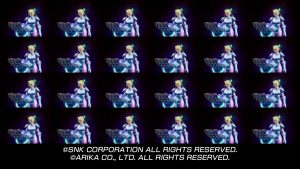 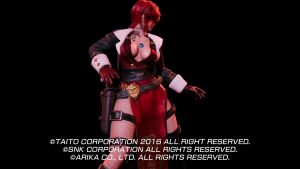 Additionally, the company confirmed that previously announced characters Pullum Purna and Vulcano Rosso will be added to Fighting EX Layer via a free update around the end of August to the end of September.

Finally, Arika announced plans to release an arcade version of Fighting EX Layer. Further details will be announced at a later date.