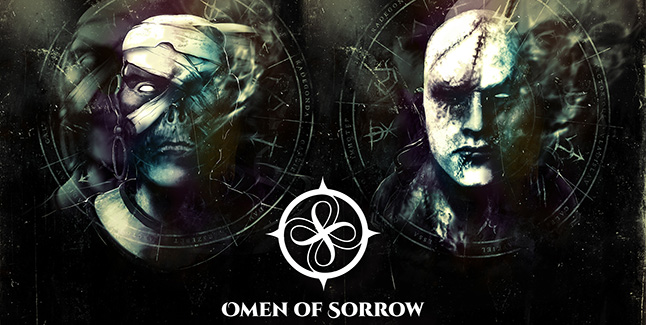 Watch the Omen of Sorrow’s Adam and Imhotep Trailer:

Each one brings their own special moves to the table. Both characters and their moves can be seen up close in a brand new trailer.

The mummified man known as Imhotep claims to have once been a god, who was betrayed and dismembered. His limbs were spread across the world and he has spent millennia trying to put his body back together. In combat, Imhotep can sever his body parts and magically let them attack separately from each other. He also possesses the powers to summon a fiery ball of light and a horde of mummies to the battlefield.

A promising scientist by the name of Victor Frankenstein lost his mind to the occult when he became involved with count Vladislav III. It’s from this unholy union between science and magic that Adam was born, at the cost of his father’s life. Today, Adam wanders Europe in search for someone who can bring his father back. In addition to his brutal muscle strength, Adam can also use shocking lightning powers to knock out his enemies.

Here’s Omen of Sorrow’s Adam and Imhotep image gallery. Click on any of these image thumbnails to see the full-size screens: 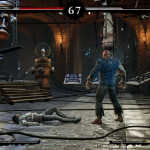 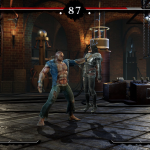 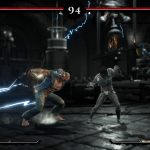 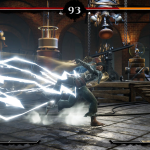 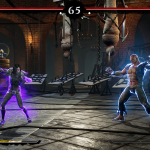 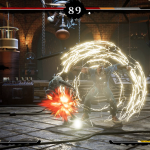 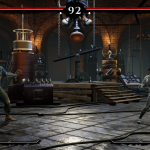 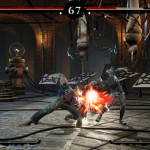 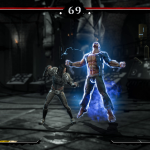 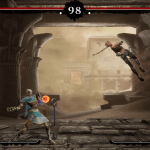 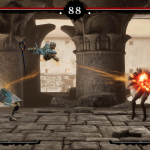 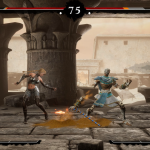 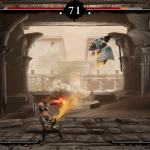 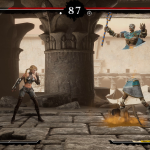 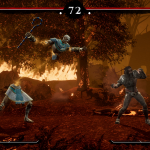 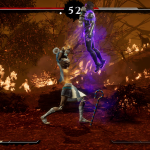 Omen of Sorrow is due out for PlayStation 4 in late 2018.