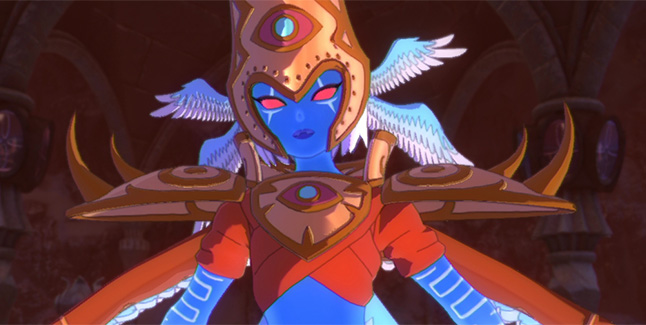 Bandai Namco has revealed new details about the content of the upcoming Adventure Pack for Ni no Kuni II: Revenant Kingdom. This first DLC will be free to download and will be released 9th August. As outlined in the Season Pass, further DLCs will follow.

The Adventure Pack provides new challenges for experienced players. It adds additional floors to the Faraway Forest which upon clearing, will reward players with new costumes for Evan and other characters. Players will also be able to challenge themselves against even stronger new bosses; Blackhart and Zeta. Additional quests will be unlocked after completing the story and unique rewards can be acquired.

Here’s Ni no Kuni II DLC image gallery. Click on any of these image thumbnails to see the full-size screens: 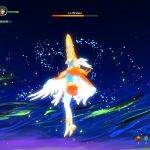 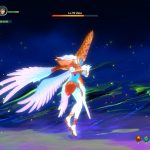 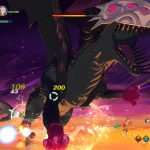 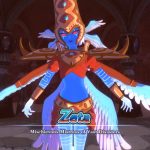 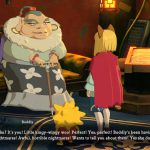 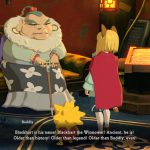 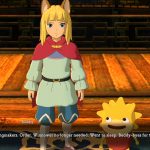 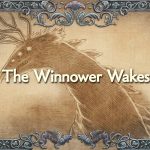 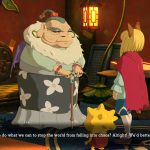 The second DLC is coming this winter, featuring a new puzzling dungeon. Players will face a series of difficult challenges and powerful enemies while trying to reach for the deepest floors with great rewards awaiting those that do!

A third DLC is planned for early next year with new exciting content and game features, as well as a whole new story expansion. Further details will be shared soon.

Ni no Kuni II: Revenant Kingdom is available for PlayStation 4 and PC.