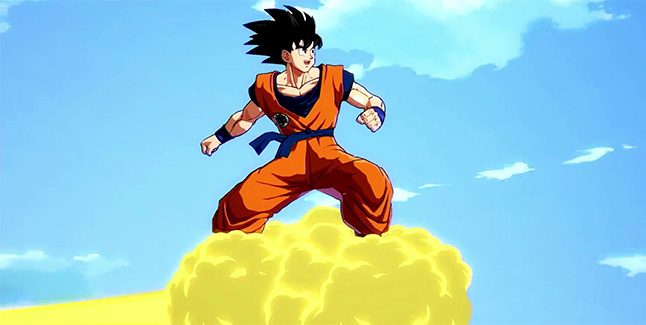 Bandai Namco has released the trailers for Dragon Ball FighterZ downloadable content characters Base Goku and Base Vegeta, which are due out in early August.

Watch the Dragon Ball FighterZ’s Base Goku and Base Vegeta Trailers:

Dragon Ball FighterZ is available now for PlayStation 4, Xbox One, and PC, and will launch for Switch on September 27 in Japan, and September 28 in the Americas and Europe. An open beta for the Switch version will be held in August.