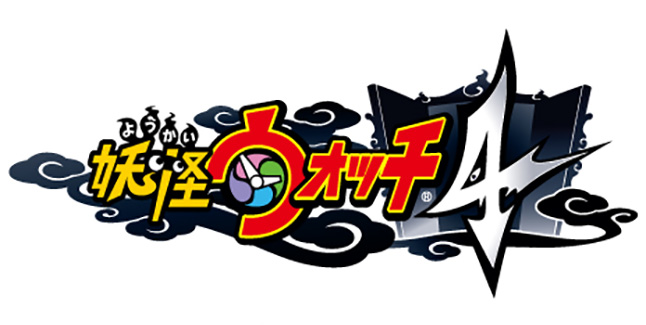 Level-5 has released the first screenshot and setting introduction for Yo-kai Watch 4, its first Switch entry in the RPG series due out in Japan this winter. 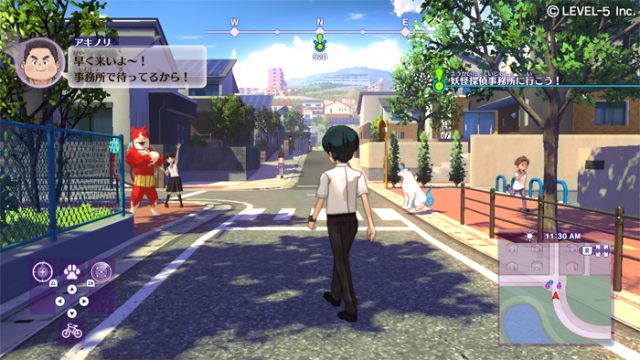 Characters from Each World Will Appear

Keita, Natsume, and Shin—the protagonists of the three worlds of Yo-kai Watch—as well as Jibanyan, Junior, Nekomata, and the yo-kai of each world will appear in the game. 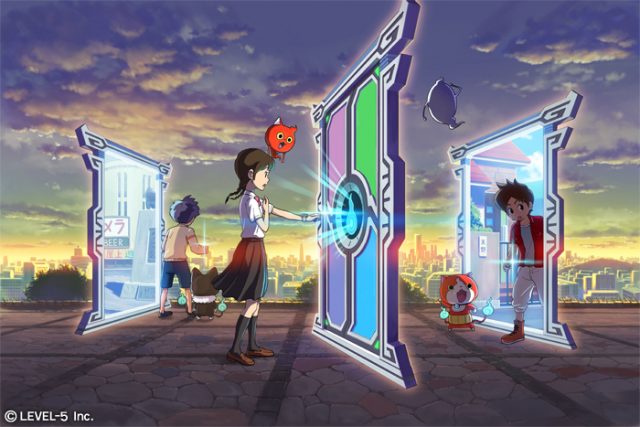 Yo-kai Watch 4 is the first entry in the series for Nintendo Switch. Enjoy a new Yo-kai Watch world presentation with evolved graphics.