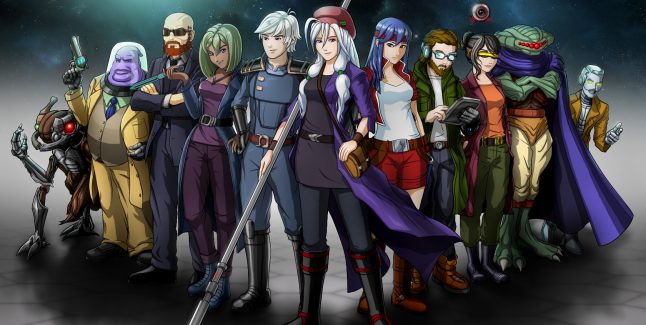 The Switch version of Cosmic Star Heroine will launch via the Nintendo eShop on August 14, developer Zeboyd Games announced.

A limited run physical release of the Switch version is also planned, but has yet to be dated.