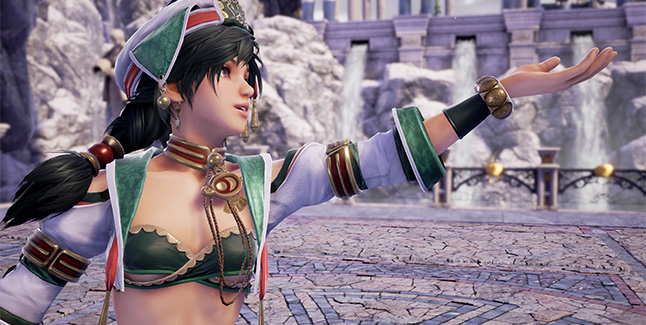 Wielding her dual elbow blades and Wind Dance fighting style, Bandai Namco has announced the return of Talim to Soulcalibur VI launching 19th October, 2018 for PlayStation 4, Xbox One and PC.

Hailing from the Village of the Wind Diety, a remote island tribe in South-East Asia, Talim was raised as The Last Priestess of the Winds, being the only daughter of the village shaman.

Here’s Soulcalibur VI’s Talim image gallery. Click on any of these image thumbnails to see the full-size screens: 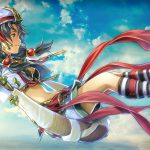 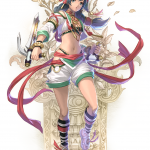 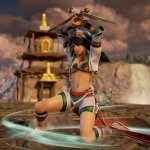 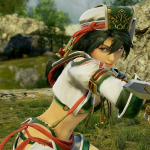 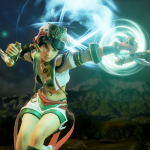 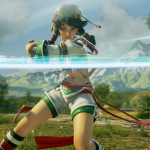 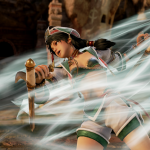 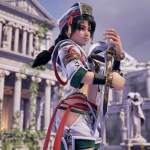 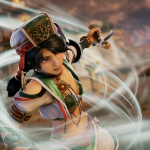 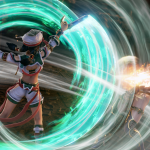 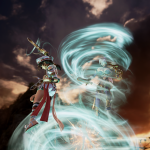 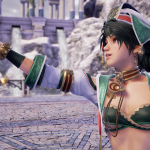 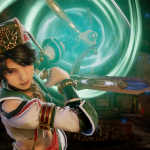 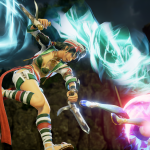 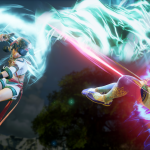 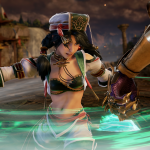 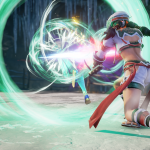 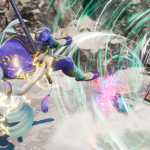 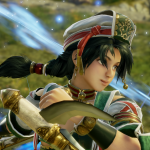 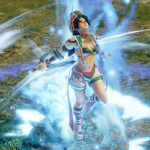 Through this role, Talim learnt the ways of the ceremonial Wind Dance and grew up with the two ancestral elbow blades, Syi Sari k a and Loka Luha, used for this sword display. Though trained with the blades as part of the island’s ancient ceremonies, Talim’s vast mastery of these weapons and control of the very wind itself, provided her with a fighting ability vastly beyond her young years.

She spent her entire life on the island, until the day a stranger arrived in Talim’s town carrying a shard of Soul Edge itself. Talim could sense the danger of it just from this small shard and vowed to protect the world by returning it to where it belongs, even if this meant leaving her village and family behind.