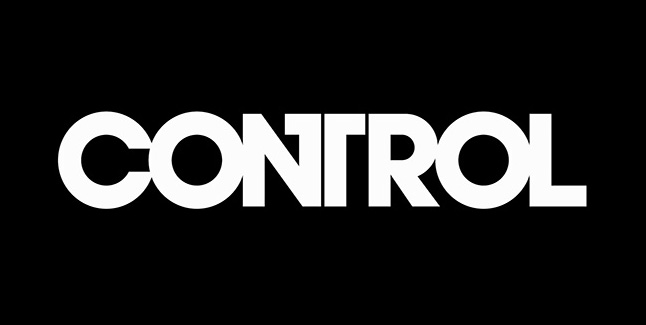 Remedy Entertainment has released the first in a series of developer diaries that will introduce and tease different aspects of its E3 2018-announced third-person action-adventure Control. 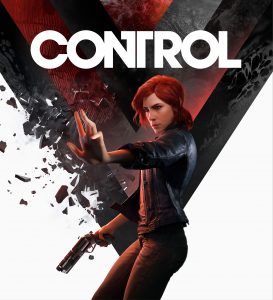