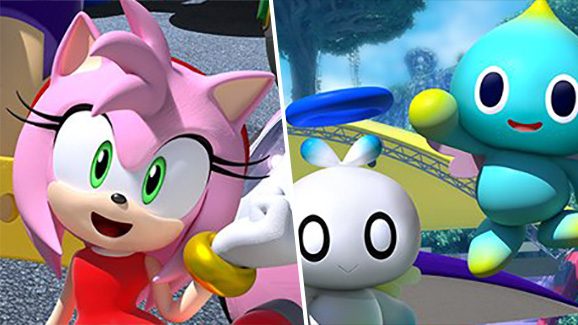 Unveiled during a special livestream event celebrating the Sonic the Hedgehog’s 27th birthday, SEGA announced the all-star line-up for Team Rose, one of the dynamic teams heading to the speedway in Team Sonic Racing.

Jump in the driver’s seat this winter when it launches both physically and digitally for Sony PlayStation 4, Microsoft Xbox One and Nintendo Switch, with a digital only release on PC. 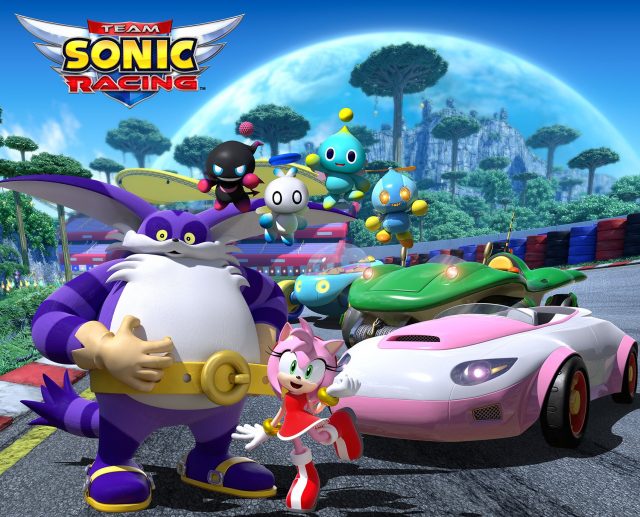 Along with Team Rose, players will be able to choose between Team Sonic and Team Dark as well as other soon-to-be-announced teams of beloved characters from across the Sonic universe.

To pre-order the physical edition of Team Sonic Racing, visit teamsonicracing.com. Details of digital pre-order will be available at a later date.