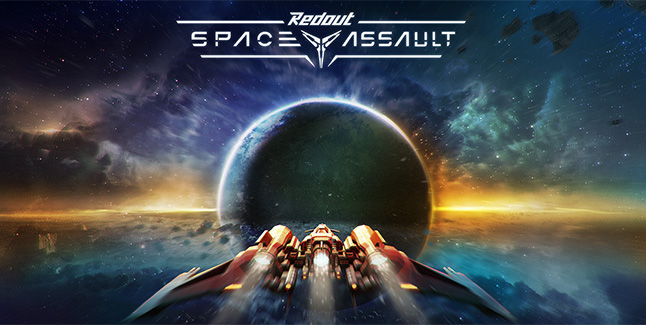 34BigThings has announced that a spinoff of their award-winning futuristic racer Redout is in development. Coming 2019, Redout: Space Assault is singleplayer and multiplayer tactical dogfight, promising to maintain the adrenaline rush, high skill ceiling, frantic pace and popping aesthetics that determined the success of Redout – with weapons and spaceflight added to the mix.

AD 2395. Humanity is facing the most daunting and desperate task in its existence: fleeing Earth. The ruthless Colonization Fleet constantly fights cutthroat rebel bands to secure routes and resources. Pick your loadout, assault mighty Corvettes, escort Cargo ships, engage in furious 1on1 duels, infiltrate colossal Motherships and blow them up from within. Redout: Space Combat will feature an extensive single-player Campaign. But competitive multiplayer is where real pilots will shine, grabbing unique rewards to showboat – colour schemes, liveries, decals and badges.

Here’s Redout: Space Assault image gallery. Click on any of these image thumbnails to see the full-size screens: 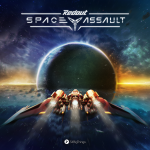 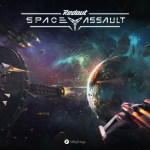 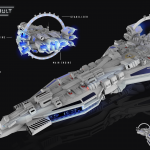 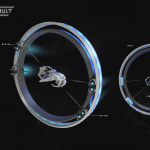 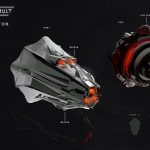 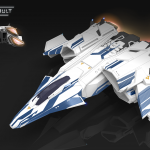 “The uniqueness of Redout: Space Assault will lie in its tactical layer” says Lead Game Designer Giuseppe Enrico Franchi. “Not only players will choose between different ships and loadouts, each one coming with strategic advantages; they will also be able to dock and take control of larger ships with superior firepower, move them around the battlefield, decide which subsystems to repair and which to upgrade. There will be more than one road to victory.”

Redout: Space Assault is expected to release in the first quarter of 2019 for Windows PCs.