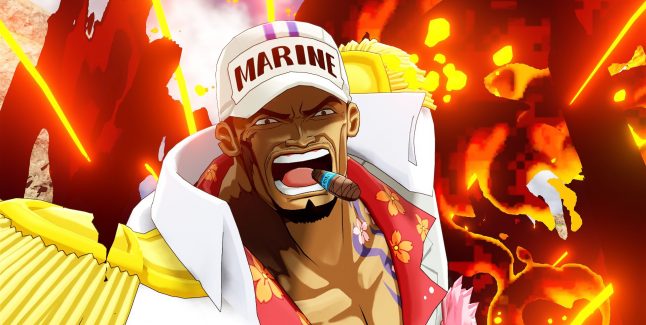 Bandai Namco has revealed a new batch of screenshots of its upcoming anime open-world adventure game One Piece: World Seeker. 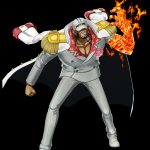 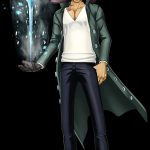 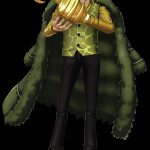 Sakazuki came to Jail island to investigate a chain of attacks on Marine bases. Kuzan is in the know about every secret of the island and wants Luffy to leave as soon as possible, but he doesn’t want to say why. The reason why Crocodile is on the island himself is unknown.

Here’s One Piece: World Seeker image gallery. Click on any of these image thumbnails to see the full-size screens: 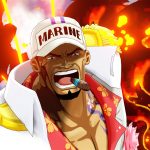 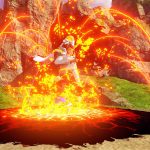 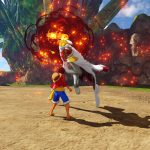 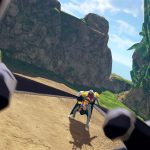 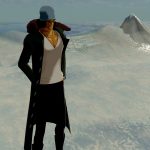 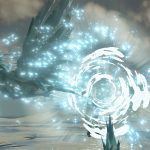 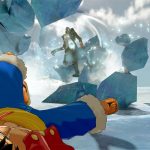 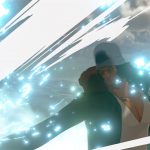 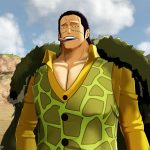 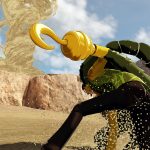 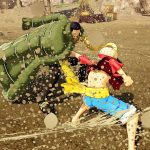 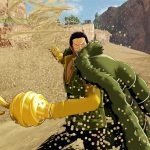 One Piece: World Seeker will launch in Japan exclusively for PS4, but Bandai Namco is going to release the game on more platforms in the west. North America and Europe will also get the game for Xbox One and PC in 2018. At the moment there is no precise release date, and the game was not at E3, but we’ll probably hear more down the line.