Sony and From Software Announce Deracine for PlayStation VR 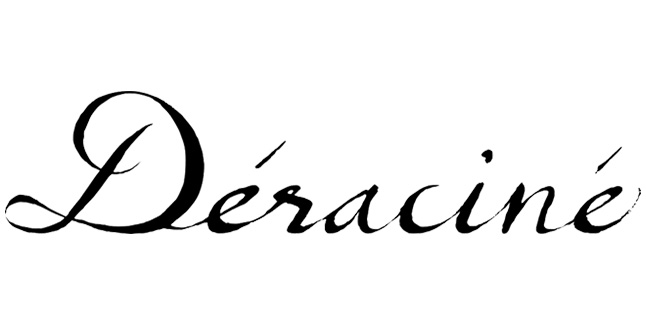 Check Out the Deracine Announcement Trailer:

The VR debut from director Hidetaka Miyazaki and From Software.

Deracine is an upcoming story adventure game from Sony Interactive Entertainment, SIE Japan Studio, From Software and Hidetaka Miyazaki, known for their collaboration on Bloodborne. Taking the role as an unseen faerie in a secluded boarding school, the player moves around in frozen time, collecting various bits of information that serve to unfold an overarching mystery. The story is a new take on classic adventure games and utilizes PS VR’s technology to take gamers on an entirely unique and personal experience.

Here’s Deracine image gallery. Click on any of these image thumbnails to see the full-size screens: 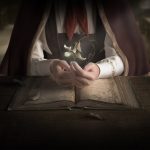 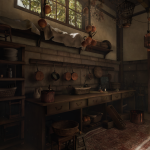 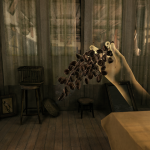 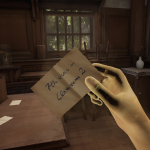 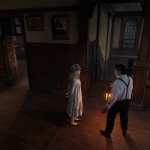 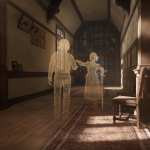 • VR Adventure Experience – Deracine utilizes VR technology to create a classic adventure game where players will be able to explore a quiet world teeming with mysteries.

• Compellion and Original Story – A classic adventure game or visual novel built around the exploration of a mysterious world, frozen in time. Players take the role of an invisible faerie who forges a personal bond children in a boarding school in an emotionally deep and convincing narrative.

• Thought-Provoking Discoveries – In tandem with the deep narrative, players must explore the world around them to discover clues that will lead them through the story. Discovering and piecing information together will pull players into the narrative’s world, and bind them to the characters in the physical world.