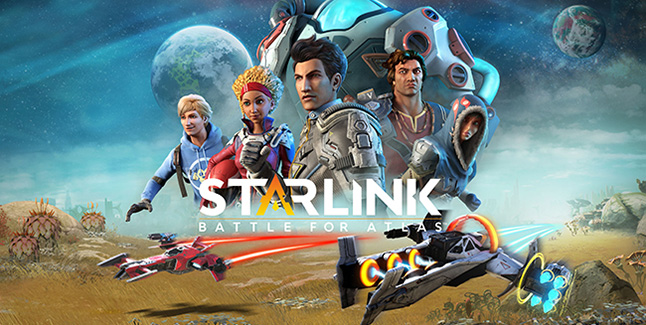 Starlink: Battle for Atlas will launch for PlayStation 4, Xbox One, Switch, and PC on October 16, Ubisoft announced during its E3 2018 press conference. The Switch version will include exclusive add-on content featuring Fox McCloud, Arwing, and bonus missions.

Here is an overview of the “Starter Pack” edition and at-launch downloadable content, via Ubisoft:

The retail Nintendo Switch Starter Pack ($74.99) for Starlink comes with a physical Fox McCloud Pilot and Arwing, along with all of the items below:

If you want to expand your Starlink collection further, additional pilots, ships, and weapons will be available at launch in the following packs:

Here’s Starlink: Battle for Atlas image gallery. Click on any of these image thumbnails to see the full-size screens: 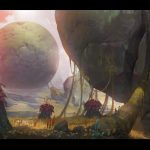 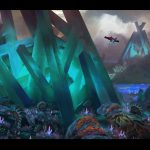 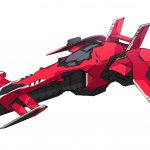 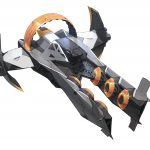 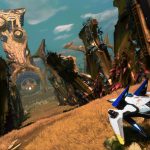 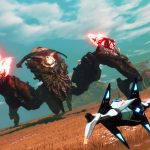 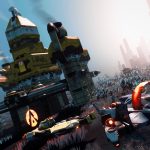 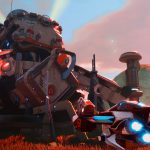 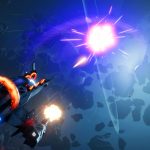 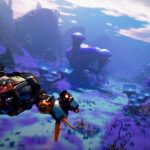 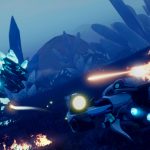 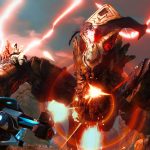 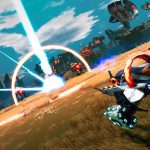 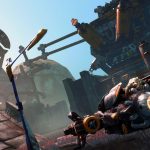 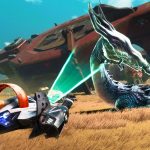 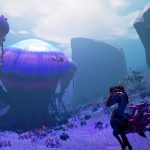 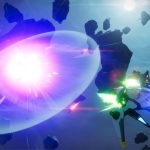 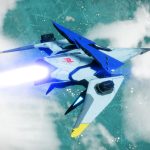 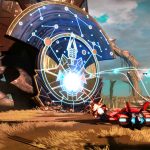 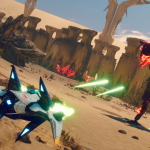 About Starlink: Battle for Atlas

In Starlink: Battle for Atlas, you’re part of a group of heroic interstellar pilots, dedicated to saving the Atlas star system from the Forgotten Legion, an evil robot force. Starlink: Battle for Atlas offers a whole new gameplay experience: build your own modular Starship model, mount it on your controller, and take part in epic space combats. Equip your model with different parts and your Starship changes in game in real time. Assemble your fleet, mix and match your pilots, Starships and weapons to create your own play style and defeat the enemy.

• Fully Customize Your Starship: The Choice is Yours: Mix and match pilots, hulls, wings, and weapons to assemble your ideal starship with an unprecedented level of customization and creativity. Changes to your physical ship instantly appear in-game allowing you to immediately jump into the battle.

• Explore an Entire Star System: Travel seamlessly through the exotic alien worlds of the Atlas Star System. Each one of its planets has its own identity, ecosystem and wildlife. Be careful, as space is a hostile environment and will present many challenges. The world evolves depending on your actions and your choices. Everything you do has an impact on your journey, and enemies will react and fight back intelligently and take over the star system if you don’t stop them.

• Get Creative in Combat: Build your unique play style. Experiment with different pilot abilities, weapon types, and status effects to discover and unleash devastating combos upon your enemies and overcome deadly challenges.