Sea of Solitude Launches for PS4, Xbox One and PC in Early 2019 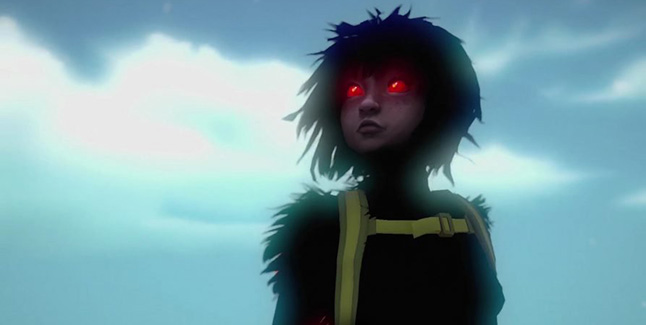 Sea of Solitude, which was announced as the second title in the EA Originals lineup back in December 2016, will launch for PlayStation 4, Xbox One, and PC in early 2019, publisher Electronic Arts and developer Jo-Mei Games announced during the EA Play 2018 press conference.

Check Out the Sea of Solitude Teaser Trailer:

Here is an overview of the game, via EA:

“When humans get too lonely, they turn into monsters. That’s what happened to Kay. But she’s not alone – this ocean is full of creatures just like her. Finding them may be the key to changing her back.

Sea of Solitude is an upcoming third-person exploration game from Jo-Mei Games. Join Kay as she navigates the waters of heartache, empathy, and hope.”

Here’s Sea of Solitude image gallery. Click on any of these image thumbnails to see the full-size screens: 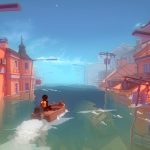 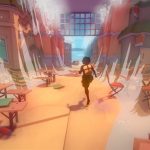 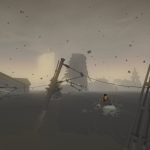 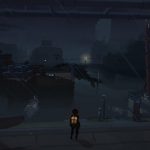 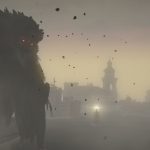 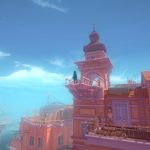