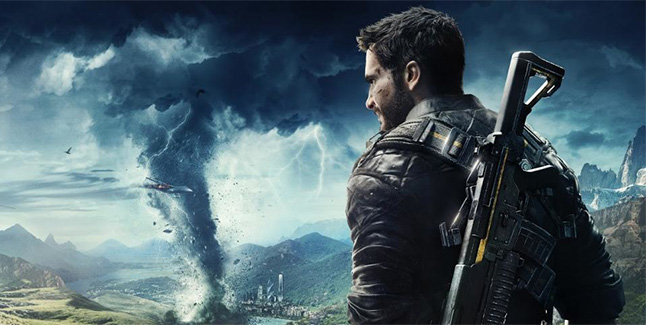 The first screenshots of Just Cause 4, the announcement of which leaked via a Steam advertisement earlier this week.

Here’s Just Cause 4 image gallery. Click on any of these image thumbnails to see the full-size screens: 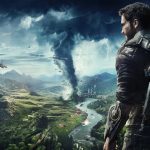 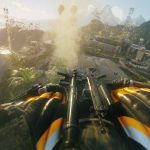 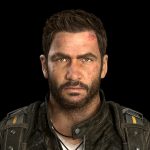 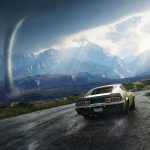 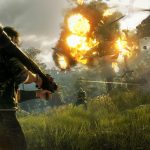 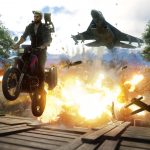 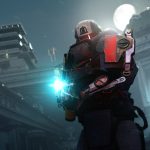 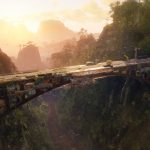 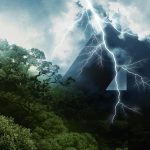 Square Enix is expected to officially announce Just Cause 4 during its E3 2018 press conference on June 11 at 10:00 a.m. PT / 1:00 p.m ET. However, it is also possible it will debut earlier at Microsoft’s press conference later today.