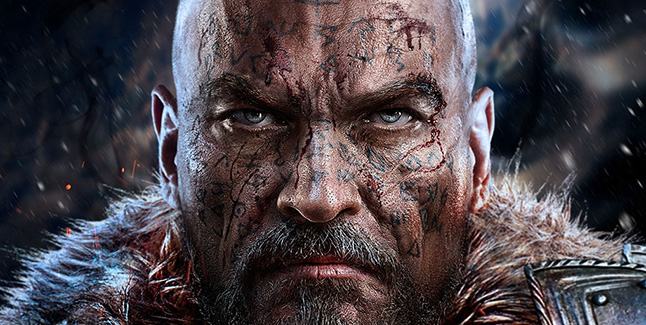 Lords of the Fallen 2 will be developed by the New York City-based Defiant Studios, publisher CI Games announced.

Defiant Studios was established in 2016 by David Grijns, the former studio head and game director of Just Cause 3 developer Avalanche Studios New York, and is composed of “veteran staff with proven track records in developing top-selling AAA games.”

CI Games describes its partnership with Defiant Studios as an “important step” in delivering a high quality second entry in its 2014-launched action RPG series, as well as a key component in its strategy to collaborate with “strong external teams to deliver quality gaming experiences with the player in mind.” The first Lords of the Fallen was developed by Deck13 Interactive and sold over two million units.

Find comments from both parties below.

“We talked to a number of globally respected studios that had shown a strong interest in making the next Lords of the Fallen, and received several solid pitches. We finally decided to move forward with Defiant because we were impressed with their game concept, production expertise, and the pedigree of their developers. Defiant is made up of some the industry’s most talented creators, and we are thrilled to have them create the sequel to Lords of the Fallen. We look forward to bringing their next big game to the global market on consoles and PC.

“Signing the next Lords of the Fallen with Defiant is a very important step for CI Games as a publisher. We look forward to continue teaming up with third-party developers to help bring their projects to global audiences, and are invested in building long term relationships. For the past several months we have been in discussions with many talented studios from around the world, and will soon have more to share about the outcomes of those discussions. This marks the beginning for CI Games in terms of the games portfolio we have been building for the coming years.”

“We have been talking with CI Games for several months now, and went through a detailed process of getting to know one another’s expectations and motivations in regards to Lords of the Fallen 2. We are happy that we can commit our studio to developing a great game in a well-established franchise. Our team has been excited about the chance to make the next Lords of the Fallen from the moment we started to work on our pitch for CI. We are particularly thrilled about the creative freedom that CI Games is willing to offer.”

Tags: Lords of the Fallen 2