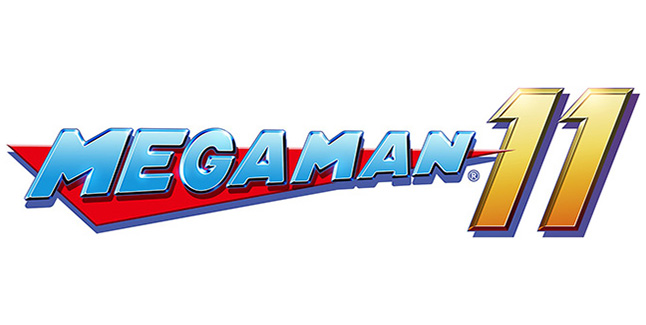 Mega Man 11 will launch for PlayStation 4, Xbox One, Switch, and PC both physically and digitally on October 2 for $29.99, Capcom announced.

An “Amiibo Edition” of the game will also be released for Switch, which includes a copy of the game, new Amiibo Mega Man, “Stage Selection” microfiber cloth, set of four colorful stickers, and Dr. Wily logo adhesive patch. it will be GameStop-exclusive in the United States. 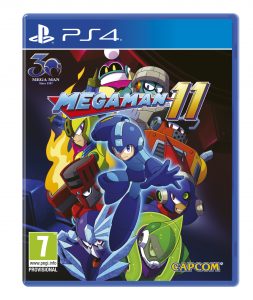 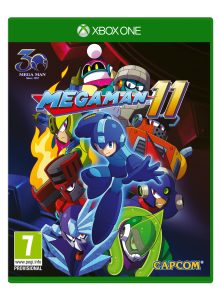 Video game icon Mega Man returns in celebration of his 30th anniversary in Mega Man 11, the next evolution in the long running 32 million unit-selling action platformer series. Led by a talented, veteran development team at Capcom, the new game features tight side-scrolling action gameplay the series is known for while completely revolutionizing the experience for modern consoles. Jump, slide, shoot, and more, through challenging stages and Robot Master bosses. Defeating them and absorbing their powers is the heart of the game, and swapping between all the new powers is now easier and faster than ever through a useful weapon wheel. The new Double Gear system in Mega Man 11 adds a unique twist on the satisfying platforming action, offering options to enhance Mega Man’s speed and power on the fly.

The game is coming to Nintendo Switch, PlayStation 4 system, Xbox One, and Windows PC on October 2, 2018.

Here’s Mega Man 11 gallery. Click on any of these image thumbnails to see the full-size screens: 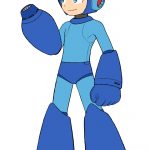 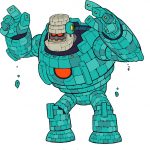 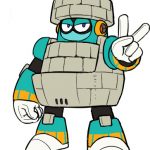 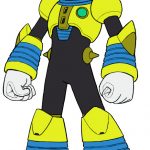 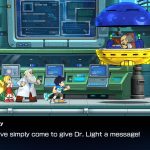 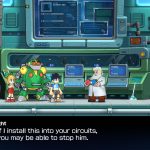 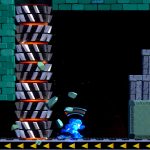 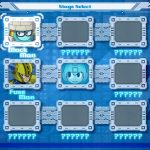 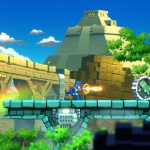 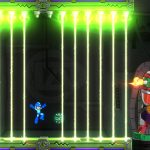 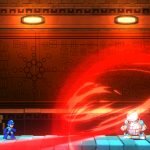 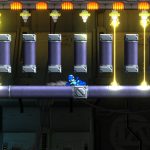 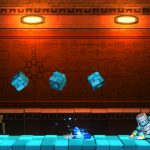 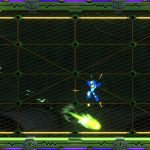 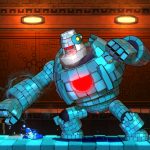 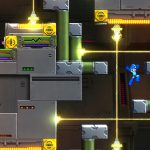 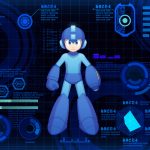 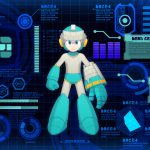 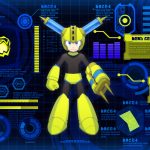 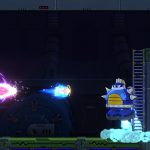 • Long-awaited Sequel – Evil genius Dr. Wily is back to his mischievous ways and invests in an ambitious idea from his time at Robot University. The benevolent Dr. Light decides to upgrade Mega Man with Wily’s powerful prototype known as the Double Gear system, expanding his abilities for the greatest fight yet for everlasting peace.

– Power Gear – Allows players to charge the Mega Buster to a new level, and weapon-based abilities become even more robust.
– Speed Gear – Introduces the ability to slow the flow of time, useful to navigate tricky platforming sections or avoid fast-moving enemies or obstacles.
– Double Gear – When at critical health, Mega Man can unleash maximum power and deftly maneuver in the direst situations.

• For Vets and First-timers – A wealth of difficulty options are available for a player of any platformer skill level. Controls for an on-screen weapon wheel have been added for easy accessibility to all of Mega Man’s weapons during combat.