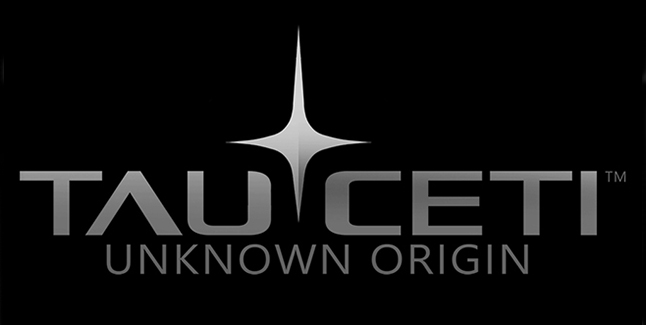 BadFly Interactive will bring its latest sci-fi shooter in development TauCeti Unknown Origin among the most anticipated indie showcases at the Game Access 2018 Conference.

For the first time, the studio will introduce its co-op action sci-fi FPS in detail and present its concept, goals, and plans publicly. The attendees of booth P5 in the Conference Hall will have a chance to try out TauCeti Unknown Origin early PC version as well as get an idea about plans for its release.

TauCeti Unknown Origin is an action coop sci-fi FPS game with RPG and survival elements, offering an original gameplay experience set in the exotic and unexplored world of one of the real existing planets orbiting TauCeti star. You must find a way to survive in the rough conditions, surrounded by many enemies, and produce as many unique weapons to defend your life as possible!

• A cooperative game for up to 4 players;

• Based on a strong and epic story that follows our popular Dead Effect Series;

• RPG elements to enhance, develop and equip the player´s character with:

• Lots of weapons with upgrades

• Items to craft and create original supplies and weapons from blueprints

• Sandbox World with dynamic weather and a day/night mode;

• A unique PvP option allowing more players to join as an opposing force.