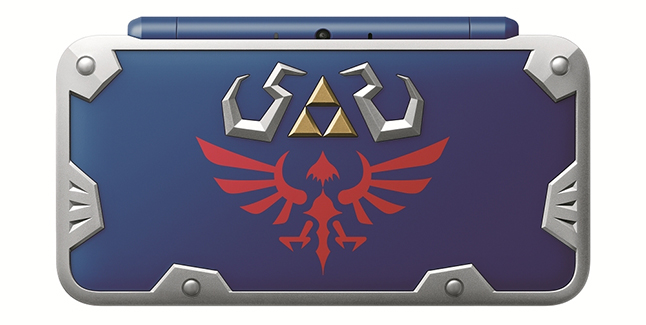 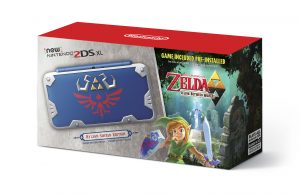 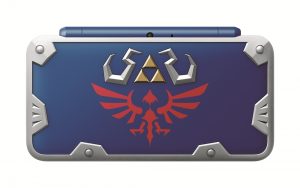 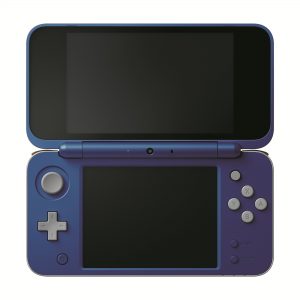 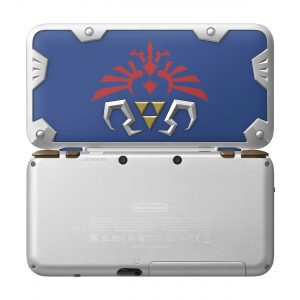 The Legend of Zelda: A Link Between Worlds is a sequel to the beloved Super NES game The Legend of Zelda: A Link to the Past. In this follow-up, Link must once again save the kingdom of Hyrule from an evil force by transforming into a living painting and crossing into a dark parallel world. Conquer puzzles, traps and hidden rooms of deadly dungeons to save both worlds from certain doom!