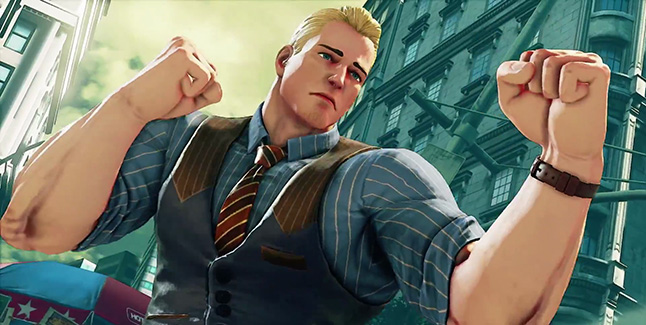 Here’s Cody gallery. Click on any of these image thumbnails to see the full-size screens: 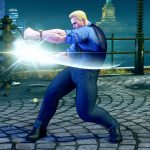 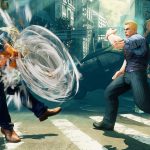 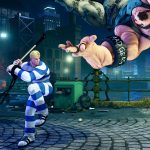 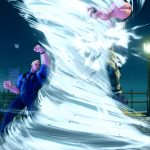 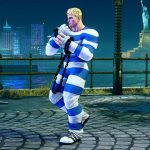 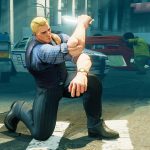 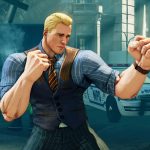 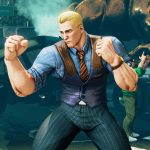 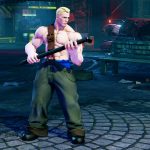 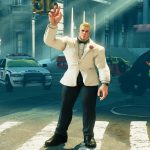 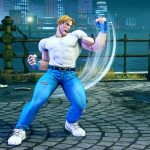 Cody Travers has served his time behind bars, but has now become the new mayor of Metro City. Although quite busy with his everyday duties, he will arrive in Street Fighter V: Arcade Edition on June 26!

Hailing from the beat-em-up series Final Fight – where Zeku’s pupil Guy was also introduced – Cody first appeared in the Street Fighter series in Street Fighter Alpha 3. Unable to adapt to the peace, Cody was repeatedly thrown into prison – or returned voluntarily – after causing havoc in the streets by fighting through any conflict he could find. He casually broke out of prison in Super Street Fighter IV to search for a cure for his boredom, but ultimately returned by his own free will. In Street Fighter V: Arcade Edition, Mike Haggar exonerates Cody of his crimes, which leads to him being the new mayor of Metro City. Though he constantly complains, Cody secretly finds a glimmer of joy in his new position. However, this doesn’t ultimately stop him from solving problems with his bare hands, knives, or pipes…

Cody’s move set in Street Fighter V: Arcade Edition resembles that of his previous appearances, but altered to fit his new spiffy style. When not in V-Trigger, Cody can no longer throw rocks as a projectile or unleash a Criminal Upper like before. Instead, Cody now has Tornado Sweep, which sees him shooting a swirling gust of wind like a traditional fireball. Cody still has Ruffian Kick and Zonk Knuckle as special moves. In addition, he now has a few target combos. 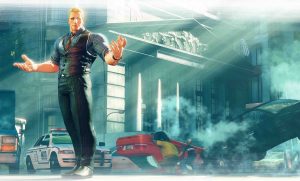 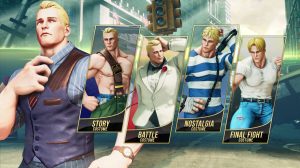