Frogwares has released a new teaser trailer for The Sinking City, its upcoming “open world, open story, investigation game inspired by H.P. Lovecraft” for PlayStation 4, Xbox One, and PC.

Here is an overview of the game, via Frogwares:

“Can you hear that voice in your head getting louder and louder? That’s me. This is not the last time we will talk…

Taking place in the 1920s, The Sinking City is a game of adventure and investigation set in an open world inspired by the works of the famous American horror author H.P. Lovecraft.

You will step into the shoes of a private investigator who arrives in the city of Oakmont Massachusetts – a city suffering from unprecedented floods of supernatural origins. You must uncover the source of whatever has taken possession of the city – and the minds of its inhabitants.”

Here’s The Sinking City gallery. Click on any of these image thumbnails to see the full-size screens: 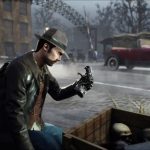 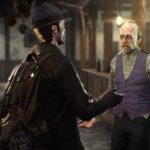 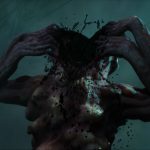 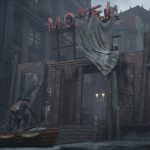 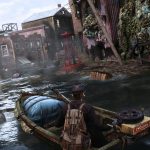 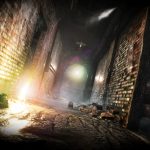 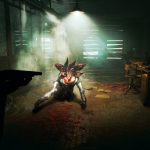 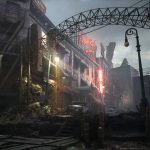 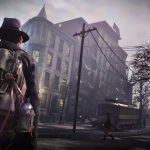 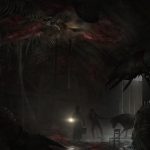 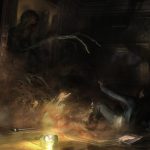 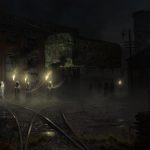 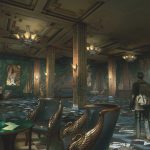 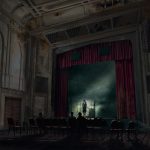 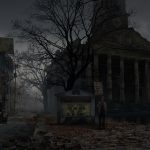 Watch the trailer below. The end of the video teases more on the game will be revealed at E3 2018, which runs from June 12 to 14.