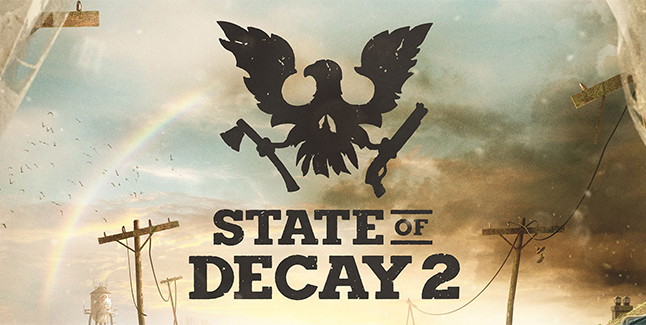 Watch the State of Decay 2 Gameplay Trailer and New Footage:

Here’s State of Decay 2 image gallery. Click on any of these image thumbnails to see the full-size screens: 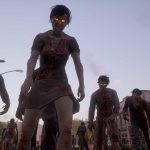 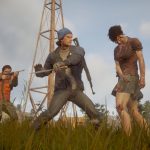 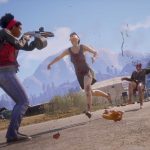 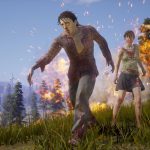 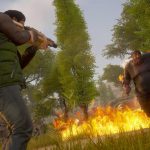 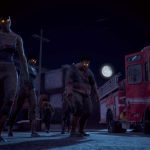 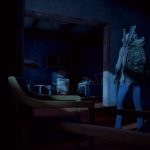 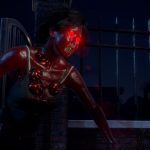 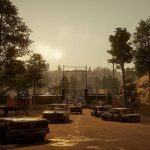 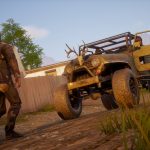 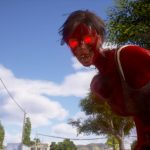 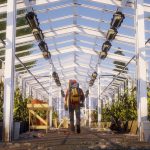 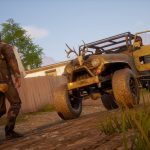 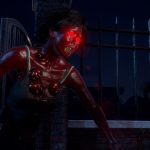 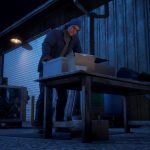 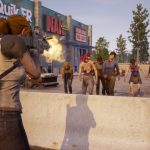 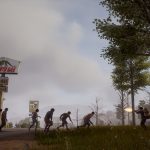 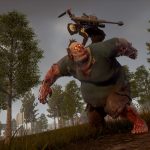 State of Decay 2 is due out for Xbox One and PC on May 22. Users who purchase the Ultimate Edition will be able to access the game early on May 18.