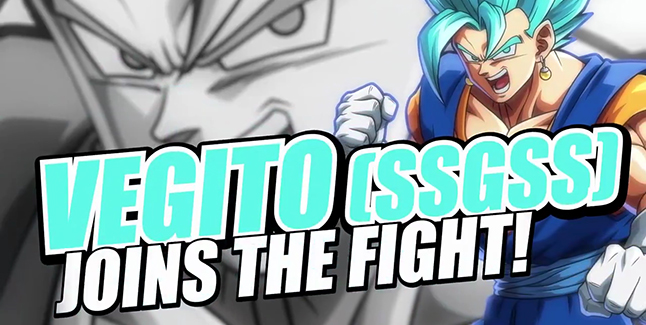 Given that Bandai Namco’s other branches have yet to announce the character, it was likely announced early by the Taiwanese branch.

Dragon Ball FighterZ is available on PlayStation 4, Xbox One, and PC.