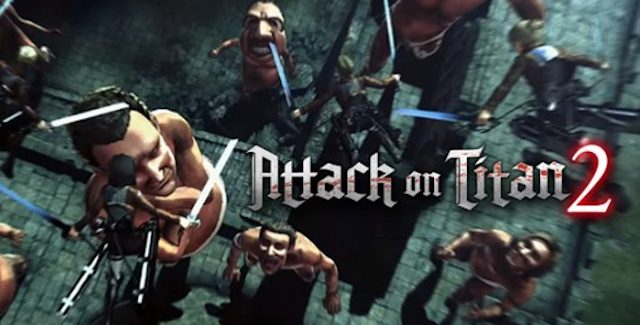 Check Out the Attack on Titan 2 ‘Expulsion Mode’ Trailer:

Here is an overview of the new mode, via Koei Tecmo:

“Compete with two-to-six friends online. Choose from 10 preset skills and equipment loadouts to see who can defeat the most titans in the time limit. Earn points for speedy eliminations, steal kills from your friends, or use your skills to out manoeuvre them!

How do you access this new mode? Go to Another mode and you’ll notice NPC’s in front of you. Go to the white tent on the right side and you can access the new Multiplayer Mode at the NPC with a globe icon. Try Expulsion mode along with Annihilation mode and Predator Mode.”

Attack on Titan 2 is available now for PlayStation 4, Xbox One, Switch, and PC via Steam in North America and Europe.