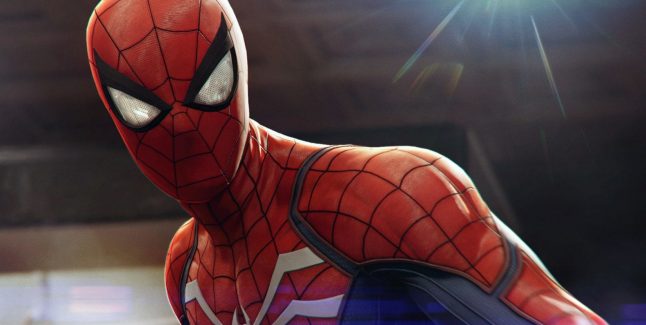 A series of new Spider-Man screenshots and concept art have been released. The images come directly from Insomniac and give us a good look at the titular hero in addition to some of his most famous villains.

Here’s Spider-Man PS4 image gallery. Click on any of these image thumbnails to see the full-size screens: 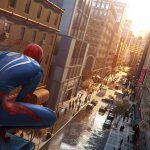 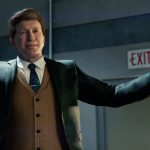 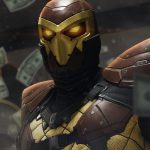 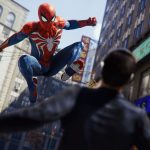 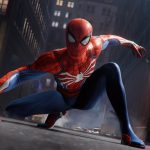 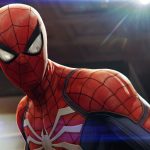 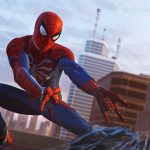 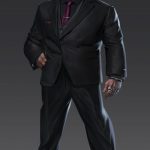 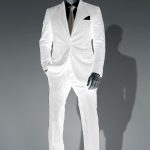 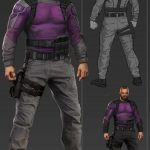 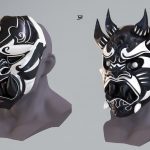 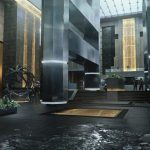 We know that Wilson Fisk is included in Spider-Man’s first mission and Kingpin is one of Spidey’s most longstanding villains. While we don’t get to see him as he appears in-game we do get a look at his concept art.

We also get a look at how Fisk’s goons will appear in-game. Insomniac’s Creative Director on Spider-Man Bryan Intihar says that Fisk’s goons make up a large contingent of enemies in the early parts of the game.

Intihar also explains that players will be able to find Fisk bases which are a great test of combat skill.

Other villains appearing in the new screenshots include Mr Negative, Shocker and Norman Osborne. Apparently, Mr Negative is the real threat in Spider-Man. Made even more so as Aunt May works at Mr Negative’s alter ego Martin Li’s Feast Shelters.

Norman Osborne is otherwise known as Green Goblin, but in Spider-Man, Insomniac has reimagined him as Mayor of New York. In the game. he’s up for re-election but is he up to more than that?

Finally, we are given a glimpse of a very different Shocker. Insomniac was allowed to some artistic license when designing some characters in the game.

Art Director at Insomniac Games Jacinda Chew told the Telegraph “In the comic books he wears a red unitard onesie with a deep v-neck which even if we’d tried to translate one-to-one in the game wouldn’t have worked.

“We tried to make it more functional, which is why we armoured him up. We kept the yellow and the red and that quilted fabric, but we wanted to modernise it.”

Spider-Man will launch exclusively for PS4 on September 7, 2018.