The European release is still being finalized and its launch “shouldn’t be much longer after,” according to the studio. 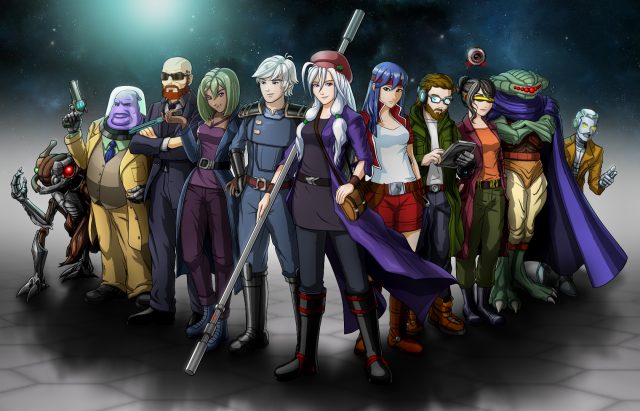 Cosmic Star Heroine is currently available for PlayStation 4 and PC.