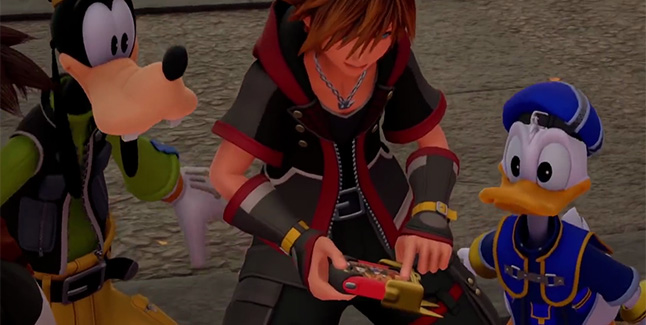 The Classic Kingdom will feature new mini-games inspired by classic Disney cartoons and 1980s LCD games that will be available to play in Kingdom Hearts III. 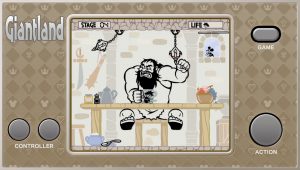 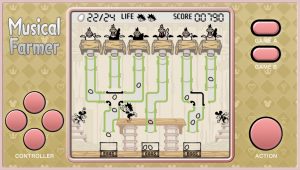 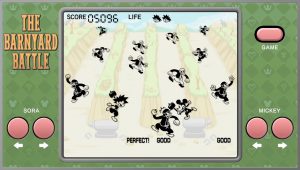 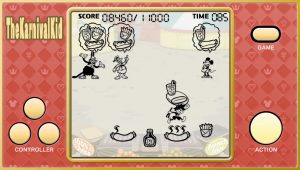 Kingdom Hearts III is due out for PlayStation 4 and Xbox One in 2018.