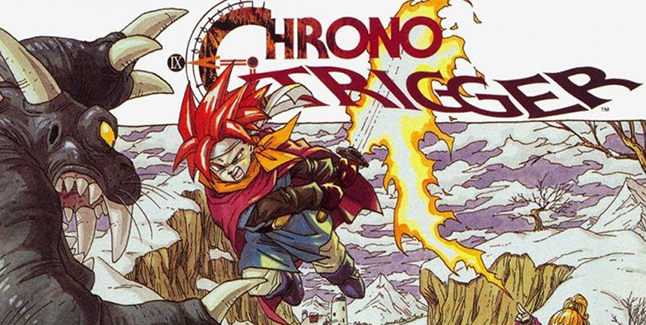 Square Enix has announced that following fan feedback, Chrono Trigger for Steam has received the first of a number of planned patches to enhance the game’s presentation and features.

• Original Graphics: A new option will allow players to choose between the current high-resolution character sprites and background graphics, or a new ‘Original’ mode which is more in-line with the original style of Chrono Trigger.

• Updated Font and Dialogue Boxes: Fonts and dialogue window graphics are updated to give the game a more classic look and feel.

• New Start-Up: The order of the animated opening sequences when starting a new game are reworked to be more in line with previous versions of the game.

• Additional enhancements and fixes to the text and graphics within the game to enhance the PC play experience. 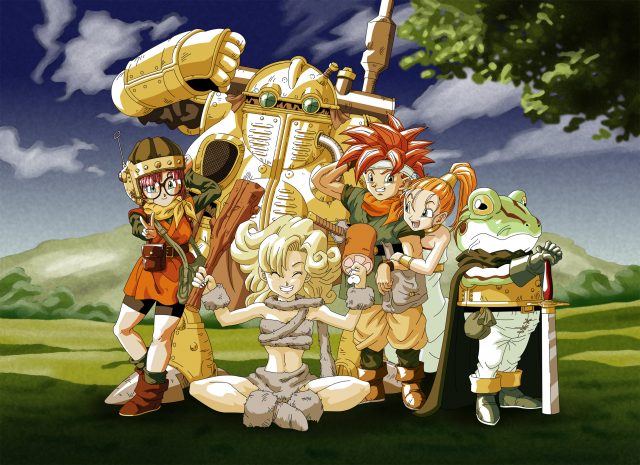 Further changes will be made to Chrono Trigger in later updates, which will include additional UI changes to optimise gameplay for PC users playing with either a gamepad or keyboard and mouse, improved resolution in animated cut-scenes and more.

Originally released in 1995, Chrono Trigger was developed by the ‘Dream Team’ of Dragon Quest creator Yuji Horii, Dragon Ball creator Akira Toriyama and the creators of the Final Fantasy series. Many challenges await players in this epic quest to save the planet’s future, as long-lost secrets are revealed through time travel to different eras including the present, middle ages, the future, prehistory and ancient times.