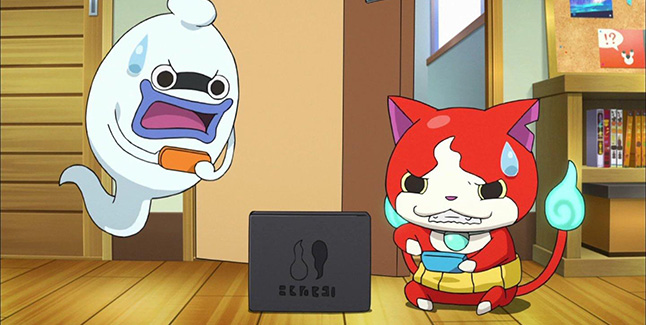 Level-5 has announced that the latest entry of the yo-kai collecting series with Yo-kai Watch 4 will release for Nintendo Switch in this week’s issue of Famitsu magazine.

While information remains light for the time being, it’s been confirmed for a 2018 release window. It’ll feature characters from the anime including Touma Tsukinami, Natsume Amano, Keisuke Amano, and Akinori Arihoshi. 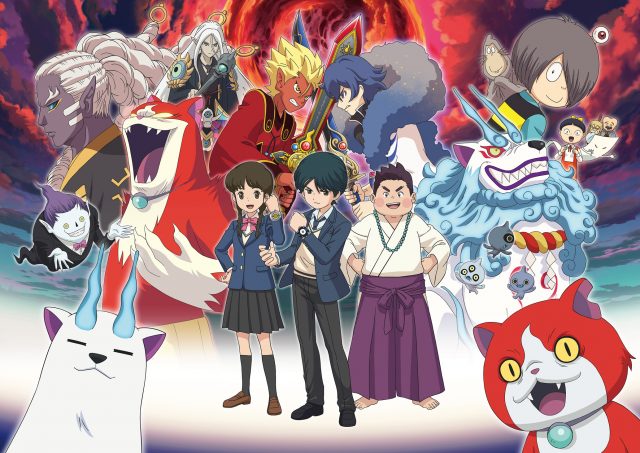 Level-5 CEO Akihiro Hino commented that “its content is getting a super high-grade power up, including some things that will surprise everyone.” 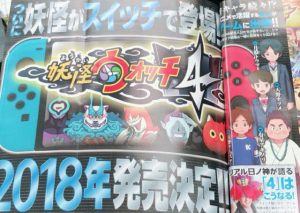