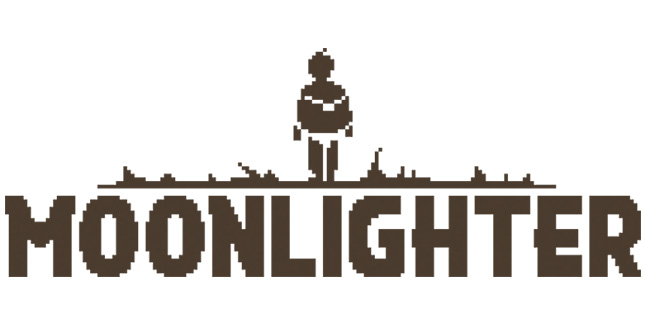 Action RPG Moonlighter will launch digitally for PlayStation 4, Xbox One, and PC on May 29 for $19.99, publisher 11 Bit Studios and developer Digital Sun announced. A release date for the Switch version was not announced. 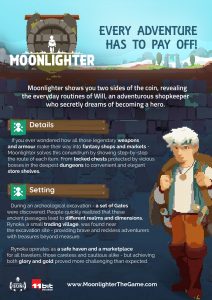 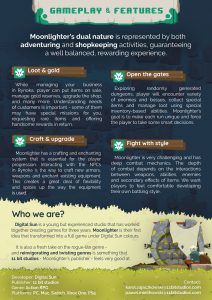 Physical standard and “Signature” editions of Moonlighter will also be released. The Signature Edition will include a copy of the game, high-quality box, glossy A3 poster, squishy Jelly-Monster figure, and double-sided medallion.

Here’s Moonlighter image gallery. Click on any of these image thumbnails to see the full-size screens: 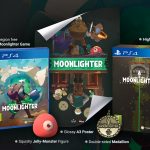 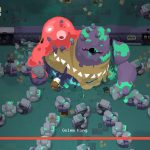 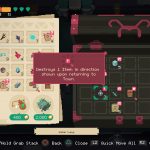 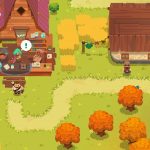 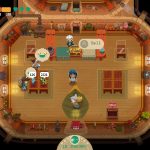 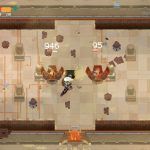 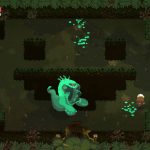 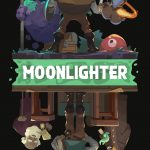 The press release notes that further information about the physical editions will be announced at a later date. However, physical edition distributor Merge Games previously announced that the PlayStation 4 and Switch versions of Moonlighter will be released at retail.