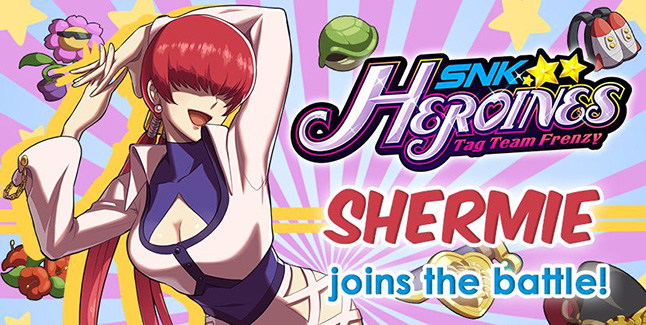 NIS America also announced that Shermie, who first debuted in The King of Fighters ’97, will join the roster as a playable character. 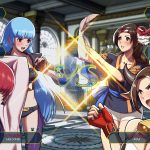 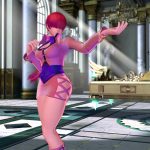 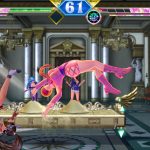 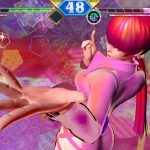 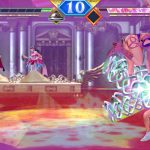 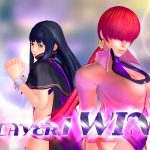 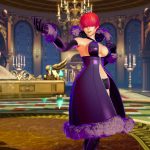 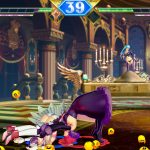 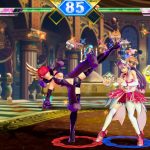 Here is an introduction:

“Meet Shermie, a beautiful and hard-hitting grappler making her graceful return to the ring. Since first appearing in The King of Fighters ’97, she has remained a popular pick among players and is ready to take her place as the belle of the brawl with her devastating suplexes and bone-crunching drop kicks! Be careful, because one wrong move and you’ll get a taste of her Dream Finish, the Inazuma Leg Lariat!”