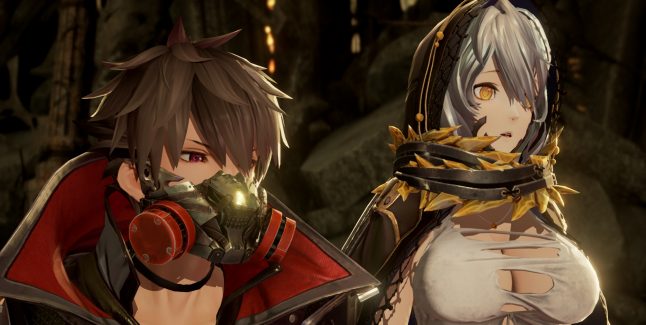 Bandai Namco has released new screenshots of Code Vein focused on a new location, “Cathedral of the Sacred Blood,” and the boss that awaits inside, as well as two of player’s AI-controlled partners that will accompany them on their journey, Eva and Jack.

Here’s Code Vein image gallery. Click on any of these image thumbnails to see the full-size screens: 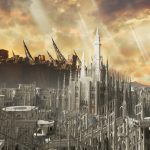 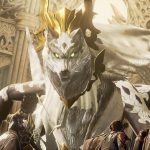 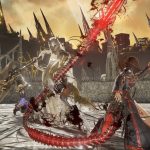 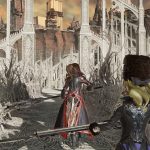 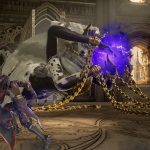 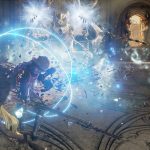 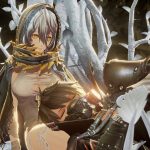 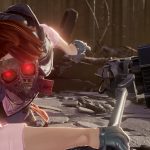 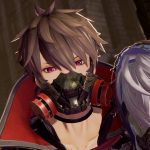 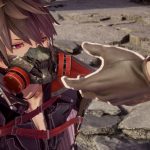 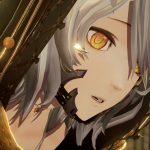 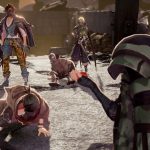 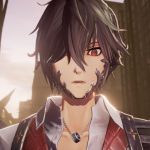 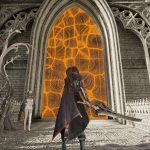 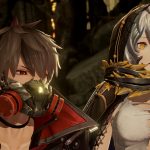 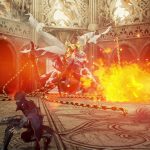 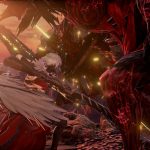 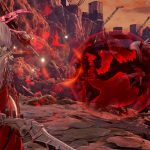 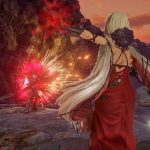 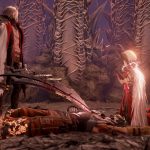 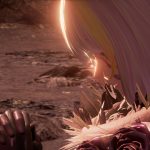 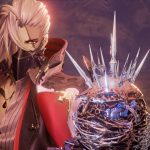 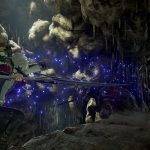 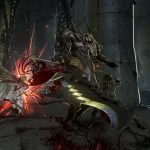 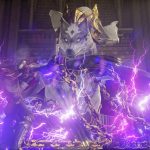 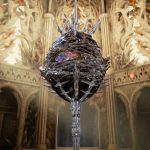 Here is an overview, via Bandai Namco:

“Cathedral of the Sacred Blood – A huge cathedral that calls out to lost lambs who end up wandering its halls forever. The Successor of the Ribcage, a huge wolf-like creature, blocks the player’s path within the cathedral.

Code Vein is a third-person action RPG that finds players assuming the role of a Revenant. After stumbling into Vein, players are tasked to embark into the world with a companion picked from the various residents of Vein to uncover lost memories and an exit out of this new demented reality. The world of Code Vein is dangerous, full of vicious enemies and monstrous bosses to put players’ combat skills to the test.”