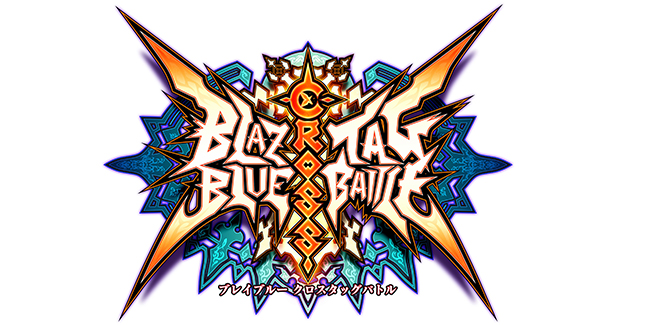 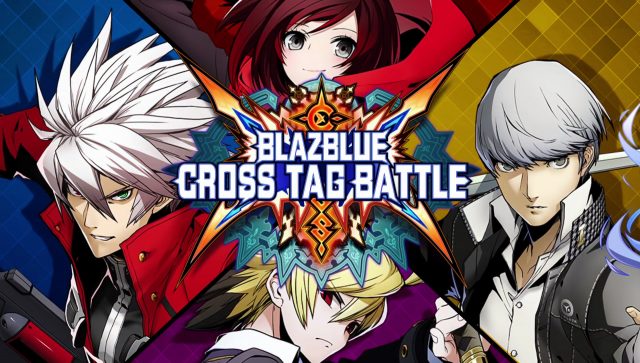 BlazBlue: Cross Tag Battle is due out for PlayStation 4, Switch, and PC on May 31 in Japan and Asia, June 5 in North America, and this summer in Europe.