PlayStation Plus Games for April 2018 Announced 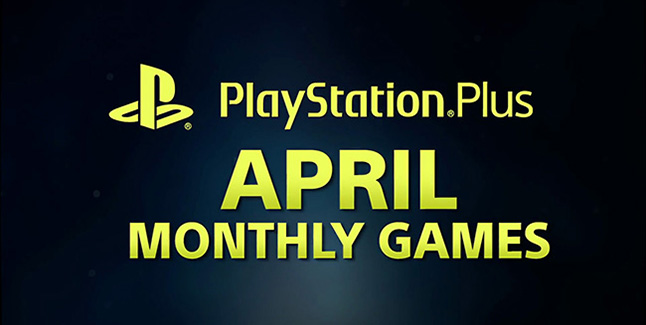 Sony Interactive Entertainment has announced the April 2018 lineup of free games for PlayStation Plus subscribers.

PS Blog: With spring finally ‘sprung’, 2018 is finally getting itself into gear. From here on in, we can look forward to longer days, warmer weather and of course, a whole slew of exclusive new blockbuster titles coming to PlayStation 4, including the likes of God of War and Detroit: Become Human.

To keep you busy in the meantime we have a fresh line-up of PlayStation Plus games for you to enjoy. You can download the following from 3rd April:

Happily, in 2015, it actually happened and the results are… well, everything you’d expect. Gritty protagonist Max – the ‘Road Warrior’ – embarks upon a journey through a lawless post-apocalyptic world in search of supplies, solace and an even sweeter ride.

Build your own rugged, off-road dirt car and take it for a spin around the wastes of a scorched future Australia. Like any good apocalypse, there’s precious scrap and crafting materials lying everywhere, so knock over a few bandit strongholds, steal some supplies and power-up for the ever greater dangers lurking out there.

Staying squarely with the theme of over-the-top vehicular mayhem, second in our April line-up is mad-cap racer and all-round affront to Newtonian Laws, Trackmania Turbo.

There are four distinct environments, over 200 tracks, 16-player multiplayer and even a ‘track builder’ mode where you can create your own improbable circuits. What’s more, Trackmania Turbo also boasts support for PS VR for those who want to get even closer to the action.
Anything else?

As usual, there’ll be two additional titles apiece for both PS3 and PS Vita. If we do the sums, the final line-up works out like this:

All these games will be available for PS Plus members to download from PlayStation Store on 3rd April.